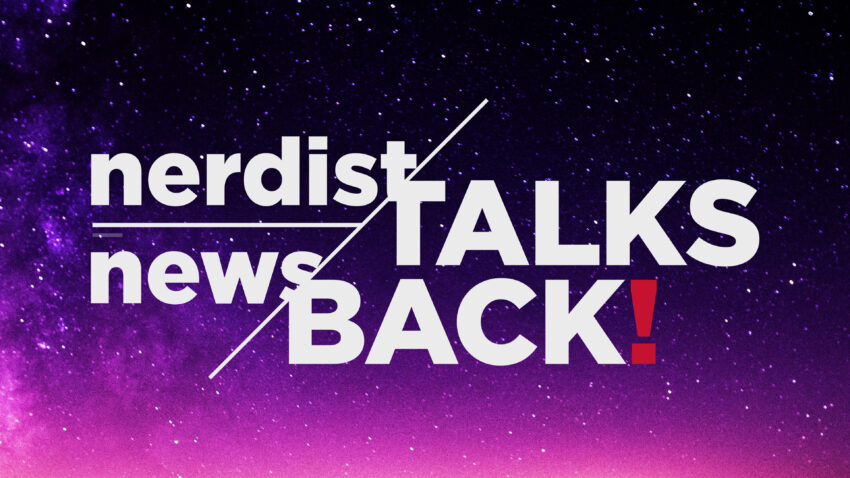 Today, Nerdist announced the popular series Nerdist News Talks Back will return on their official YouTube channel. Beginning Monday, June 22, fans can join host Dan Casey (Nerdist News, Explainiac) and a rotating panel of experts, luminaries, and celebrities from the pop culture universe to abandon character limits and dig into fascinating discussions of everything (and anything) pop culture fans care about.

"Kipo and the Age of Wonderbeasts" Season 2: Clawing Up to Exceptional New Heights Previous post