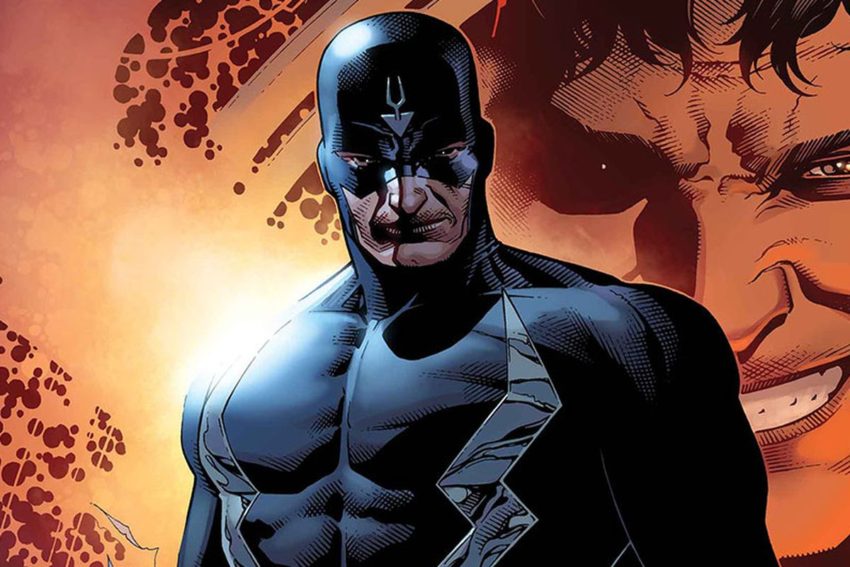 MS. MARVEL: VIN DIESEL & AARON TAYLOR-JOHNSON BEING EYED FOR THE ROLE OF BLACK BOLT AND MAXIMUS

Casting for all of Marvel Studios’ Disney+ shows have commenced and with Ms. Marvel being on that list, casting has commenced for Kamala Khan and now, according to a report from TheGeeksWorldwide, casting in underway for two members of the Inhumans Royal Family. According to this report Vin Diesel and Aaron Taylor-Johnson are being eyed for the respective roles of Inhumans leader, Black Bolt and his brother Maximus the Mad.

Vin Diesel has been a name that’s been attached to Black Bolt for a very long time. With many fans rallying behind the idea of Vin Diesel playing the King of Attilan. Sadly, that never came to fruition as the initially announced Inhumans film was quietly cancelled and demoted to a live-action tv show on ABC, which was received with abysmal critique from both critics and fans.

Aaron Taylor-Johnson, famously known for playing Pietro Maximoff aka Quicksilver in Avengers: Age of Ultron quickly became a fan favorite despite is shortly lived heroics in the film. With fans wanting him back in the MCU, seeing his name attached to Maximus in what is presumed to be an Inhumans reboot, with Kamala Khan herself being that middle ground. Seeing how Kamala is an Inhuman herself due to exposure to the Terrigen Mist, which is what granted her her powers. She is the perfect segue-way into reintroducing the Inhumans into the MCU the proper way.

While Ms. Marvel’s release date has not been revealed, it is speculated to release sometime in 2022.