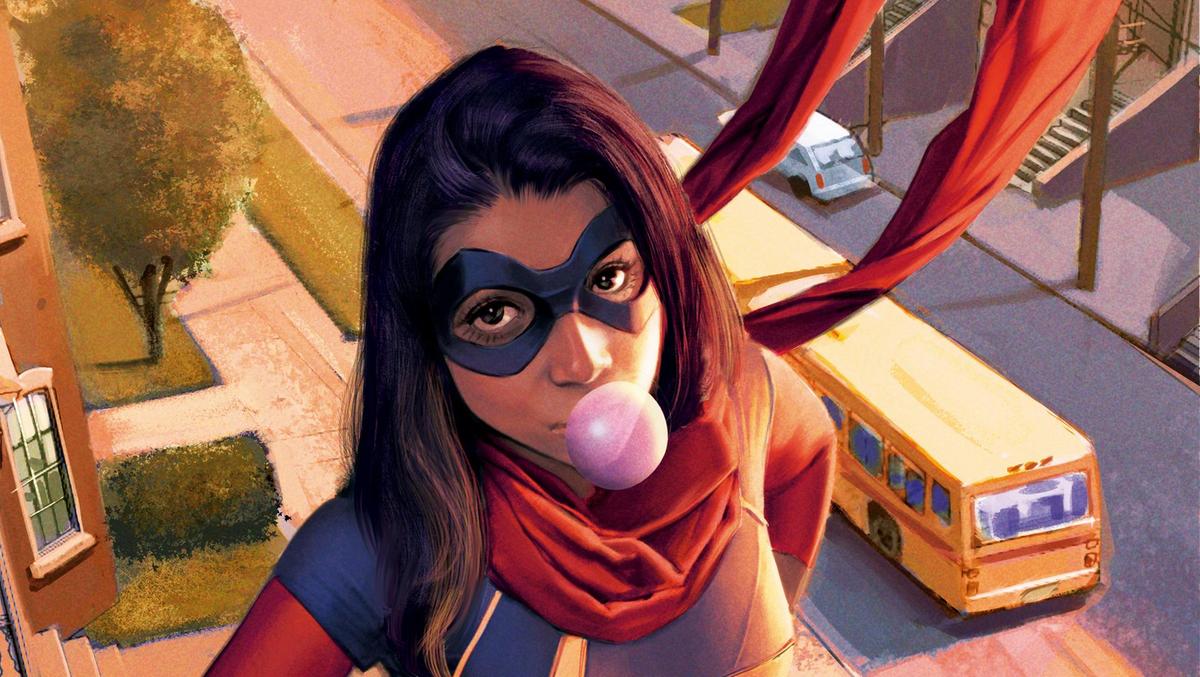 
Marvel Studios has pushed back the production start to the Ms. Marvel live-action Disney+ series but new details reveal that Ms. Marvel could be making her MCU debut earlier than expected.

In a world where streaming services are booming with new subscribers and an influx in new content. Disney+ has kept fans waiting for their upcoming Marvel Studios television series. If things were to pan out as they were initially planned fans all around the world would be getting ready to start diving into the world of The Falcon and the Winter Soldier. But as we reported last week, the series has been delayed and removed from the Disney+ August release slate.

The series will now start production this November down in Atlanta where Marvel Studios films nearly everything they create. While the role of Kamala Khan/Ms. Marvel has yet to be filled. Marvel Studios is keen on casting the role sooner rather than later. Why you might ask? It seems, at least according to Murphy’s Multiverse, that Ms. Marvel will be making her live-action MCU debut sooner rather than later. While the project in which she will appear in has yet to be revealed, it could be presumed that her debut could come as early as Captain Marvel 2.

If we really wanted her earlier than that, maybe we can see her in WandaVision as the Inhumans (not the actual family) will be appearing in the series as well (insert Hulkling). In the meantime we’ll have to wait for a double confirmation from Marvel Studios head Kevin Feige. That confirmation can come sometime next month during D23 Expo which will be held virtually and stream exclusively on Disney+.

Marvel Studios has decided to skip San Diego Comic-Con this year, including its Comic-Con@Home virtual event which has started today.

On the flip side of that, due to this new production start date for Ms. Marvel, the Hawkeye Disney+ series could possibly start production sometime next month.