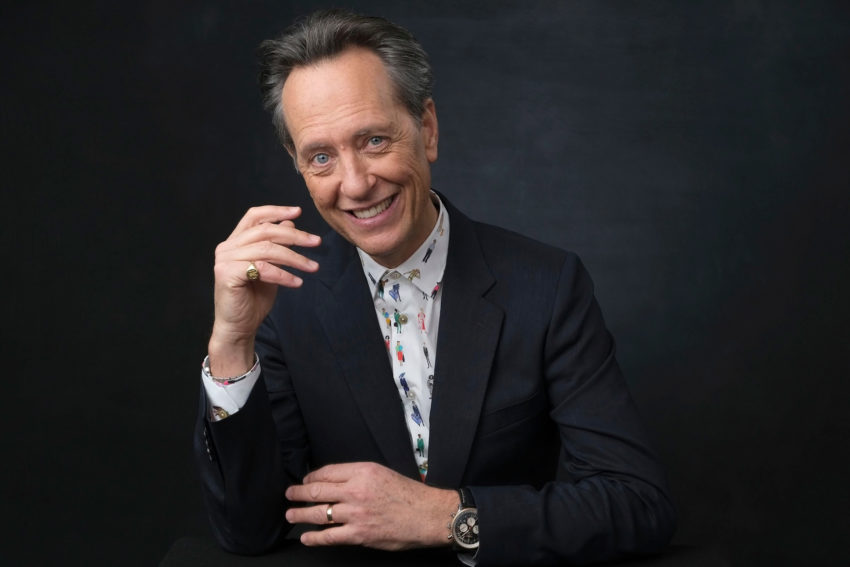 Legendary British actor Richard E. Grant has officially been cast in an unspecified role in the upcoming Disney+ series, Loki. While the inner details about his role and who he will be playing remain under wraps, Variety has learned that Richard E. Grant will only appear in one episode of the Loki series.

The initial report comes from DiscussingFilm, with Variety adding the confirmation and the information that Grant will only appear in one episode. The Loki series will follow Loki after the events of Avengers: Endgame which saw the God of Mischief escape from the year 2012, during the events of The Avengers (2012). Loki will be seen jumping through time to different eras in history and affecting major events.

As seen in the Disney+ teaser for Loki, and recently surfaced set photos. The Loki series will introduce the Time Variance Authority, a group of timeline monitoring agents responsible for stopping anyone who is messing with the multiverse.

Tom Hiddleston reprises his role as the God of Mischief Loki as he leads a star-studded supporting cast in Owen Wilson, Gugu Mbatha-Raw and Sophia Di Martino. This will mark Richard E. Grant’s second outing with Marvel as he was last seen in a Marvel-related project which was Logan which released back in 2017.

THE FLASH 751 TRAPPED WITH A PARADOX!! (REVIEW) Next post