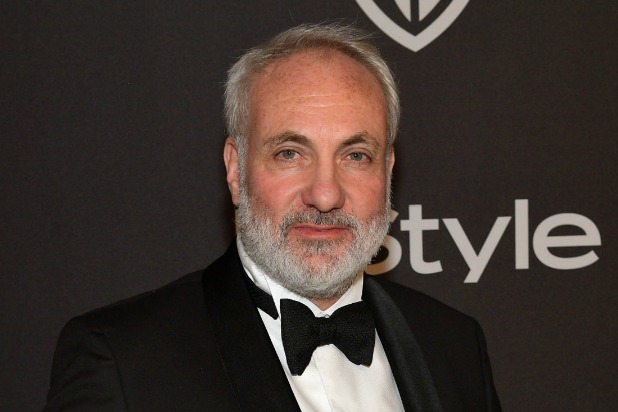 KIM BODNIA CAST AS VESEMIR IN ‘THE WITCHER’ SEASON 2

Toss not just one, but two coins to your fellow Witcher! Kim Bodnia (Killing Eve) has officially been cast in The Witcher Season 2. The Killing Eve star will be portraying the Vesemir, a Witcher and the mentor of Geralt of Rivia. Fans who watched the first season of The Witcher will remember that Vesemir was name-dropped towards the finale of the season. Additionally, the home of Vesemir, where Geralt was trained to become a Witcher Kaer Morhen, will be visited in the upcoming season.

Vesemir has been described as a charming relic of The Witcher Golden Age, Vesemir is the oldest and most experienced witcher in the series, as well as a father figure to Geralt (Henry Cavill). As one of the survivors of The Massacre at Kaer Morhen, a haunting slaughter that nearly exterminated the witchers, he is fiercely protective of the remaining few, who he sees as an endangered community who can find glory on “the Path” slaying monsters.

“I am so thrilled to welcome Kim Bodnia to the cast of ‘The Witcher,’” said showrunner Lauren Schmidt Hissrich. “I have admired his unique talents in shows like ‘Killing Eve’ and ‘The Bridge,’ and cannot wait for him to bring strength, tenacity, and warmth to the character of Vesemir, who is such an integral part of our upcoming season.”

The Witcher became one of Netflix’s most-watched series to date since its initial debut. Netflix believed in the series so much that the series was greenlighted for second season months prior to its official release.

The Witcher Season 2 is currently in production and is looking at a late 2021 release date.