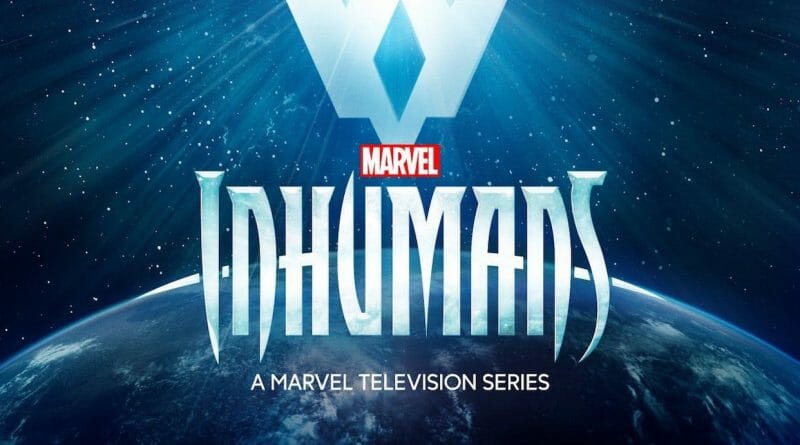 
While we’ve been waiting for official word regarding the reboot of Marvel’s Inhumans. Former star Anson Mount who portrayed Black Bolt, seemingly confirms the rumored reboot during a panel at Dallas Fan Days. As we’ve covered this past week. Marvel Studios is reportedly rebooting the Inhumans and is using their Disney+ series, Ms. Marvel as a gateway to do so. Seeing how Kamala Khan/Ms. Marvel is an Inhuman it makes perfect sense.

During the panel Anson Mount revealed the following:

“People might not know this, but in the sort of Hollywood trades, there’s rumored to be a negotiation going on with Disney+ to reattempt this,” Mount explained. “And apparently… it’s well-known that Vin [Diesel] has always wanted to play Black Bolt, so there’s some kind of negotiations going on.”

“I really want there to be another shot at the Inhumans, and I want it to be successful because I’d love to watch it,” Mount continued. “And I think it is the most interesting little corner of the Marvel universe, and I think it just has to be done — it has to have the right home, the right tone, and the right vision overall.”

Anson went on to reveal that despite playing the King of The Royal Family, that wouldn’t be his first choice in terms of what hero he would like to play.

Anson is full aware of the fan and media backlash in the first live-action iteration of the Inhumans and while it’s unfortunate for him and the rest of the cast members, he seems very supportive of Marvel’s impending Inhumans reboot.

Let’s keep in mind that this isn’t an official announcement for the Inhumans reboot. We have to wait for official word from Kevin Feige and Marvel Studios. As well as official word regarding Vin Diesel and his rumored negotiations for the role as Black Bolt. Vin Diesel currently resides in the MCU as the voice of Groot, so it’ll be interesting to see what he and Marvel workout.