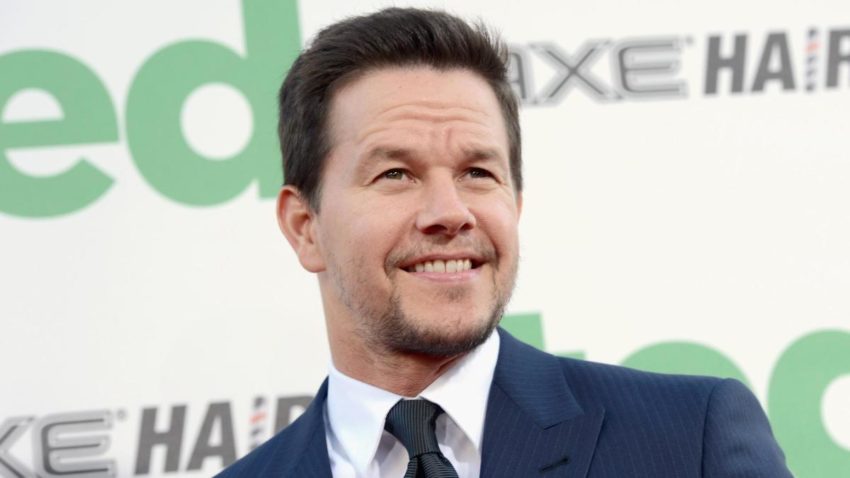 HBO Max announced today an 8-episode series order for WAHL STREET, a new premium documentary series that offers fans a glimpse into global star Mark Wahlberg’s life as he juggles the demands of a rigorous film schedule coupled with an ever-growing network of diverse businesses. Along the way, viewers will learn about his successes and failures and glean powerful business and life lessons while also getting to know the cast of colorful characters that make up Wahlberg’s real-life entourage. The series began production in December.

“This series will be an intimate exploration behind the drive that makes Mark Wahlberg one of the most unique stars in entertainment,” said Jennifer O’Connell, executive vice president of original non-fiction and kids programming, HBO Max. “Mark’s entrepreneurial spirit is fun to watch and we hope to show both the struggle and triumphs of what it takes to succeed.”

Each episode of WAHL STREET will follow Wahlberg as he navigates his expansive business portfolio, spanning all sectors of commerce ranging from a line of activewear, all-natural, high-performance sports nutrition supplements, television and film production companies, and even a Chevrolet dealership. Each episode will include a diverse group of entrepreneurs and inventors pitching Wahlberg a litany of new opportunities, eager to have Wahlberg endorse or invest in their ideas.

“We’re documenting the ups, the downs, the hits, and the misses. It’s all the real stuff that’s happening while I’m growing my businesses,” said Wahlberg, “We’re pulling back the curtain and hopefully it’s an opportunity to inspire other entrepreneurs.”

WAHL STREET is produced by Unrealistic Ideas, founded by Wahlberg, Stephen Levinson, and Archie Gips. Wahlberg, Levinson, and Gips will serve as executive producers along with Liz Bronstein.

For more on HBO and HBO Max click here.