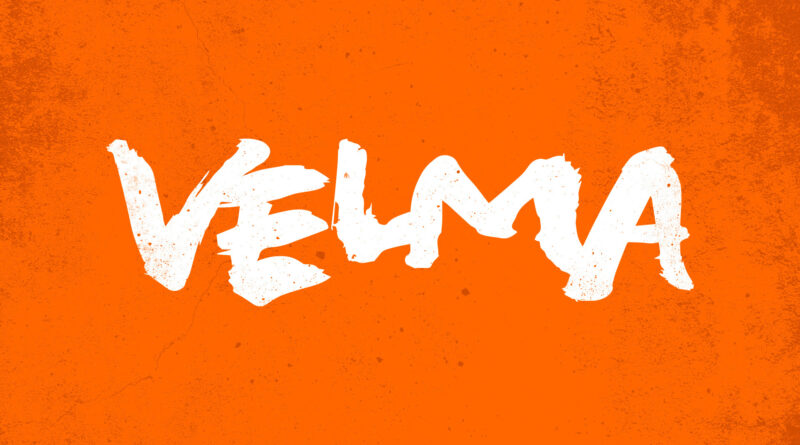 Additionally, the streamer has confirmed it is producing presentations for a slate of animated originals currently in development.

“It is a tremendous privilege to build on the 100 year plus legacy of ‘cartoons’ at this company.  We can draw a straight line from our hundreds of childhood hours spent watching Bugs outwit Elmer to the current slate of adult animated projects we are building here at HBO Max and we think fans will agree,” said Suzanna Makkos, EVP, Original Comedy and Adult Animation, HBO Max. “We are proud to introduce this distinctive group of series from a wide range of diverse creators that will form a first stop destination for animation lovers everywhere.”

A modern refresh of the Phil Lord, Chris Miller and Bill Lawrence hit series set at a high school for clones of historical figures.

VELMA is an adult animated comedy series telling the origin story of  Velma Dinkley, the unsung and underappreciated brains of the Scooby-Doo Mystery Inc. gang.  An original and humorous spin that unmasks the complex and colorful past of one of America’s most beloved mystery solvers, executive producer Mindy Kaling will voice the titular character. Charlie Grandy, Howard Klein and Sam Register also serve as executive producers. VELMA is produced by Warner Bros. Animation.

From creators Nate Sherman and Nick Vokey, FIRED ON MARS is an existential workplace comedy set on the Martian campus of a modern tech company. Pete Davidson voices a character and executive produces with Carson Mell (“Silicon Valley”) and Dave Sirus.

From creator and musician Sean Solomon, HELLO PAUL is about a neurotic millennial cat whose intense job and freeloading mouse roommate stress him out.

OBI is about a 30-year-old man-child chasing his dream to become an artist while navigating adulthood with his friends. Produced by Michael B. Jordan’s Outlier Society, Michael Schreiber for Studio71, and David Devries, OBI is an adaptation of Obi Arisukwu’s popular Instagram comic strip. This project is co-created by Obi Arisukwu and Arthur Harris (“The Last OG”).

Brian Michael Bendis and David Mack are adapting their acclaimed DC comic book series COVER, an animated espionage thriller and conspiratorial love letter to the comic book industry that was nominated for multiple Eisner Awards. Bendis will write the series and Mack has signed on to direct. COVER is produced by Rooster Teeth Studios.