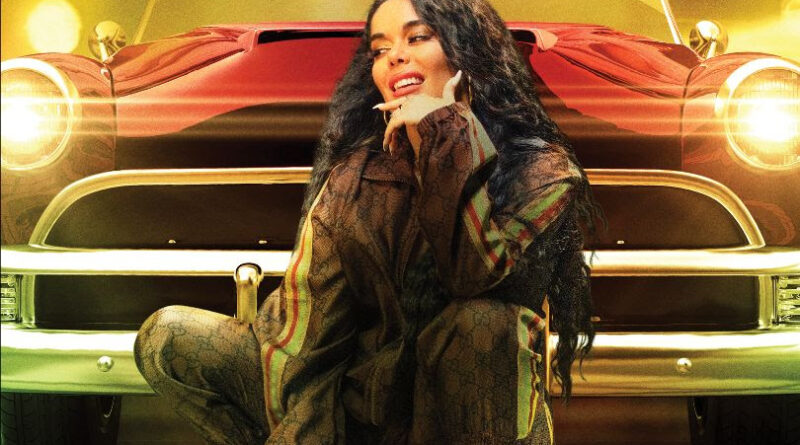 Having the opportunity to work with HBO on this special project has opened a beautiful door for me to talk about my album “Cuerpo y Alma,” said Beatriz Luengo. “Havana was the perfect setting for this album. That’s why the “Havana Street Party Presents” series was the perfect format to tell my story. Like my music, Havana is a mix of the past and present, melancholy and trap, tradition and technology, and it created an intimate encounter where I was able to speak to you as a composer and as a restless woman who wants to unite the world.”

HAVANA STREET PARTY PRESENTS: BEATRIZ LUENGO will delight fans as they enjoy some of her famous singles (“Caprichosa,” “Cadilac” or “Ojos de Mandela,”) and also receive an up-close and personal look at the artist who rewrote Maluma’s and Nicky Jam’s lyrics from a feminist perspective.

Beatriz is undoubtedly one of the most successful musical composers of her generation. In addition to her own compositions she has written for various film soundtracks like “Fast & Furious 7,” as well as for some of the top musical artists in the industry including Thalia, Jennifer Lopez, Daddy Yankee, Ozuna, Wisin, Yandel, Cristian Castro, Ruben Blades, Diego Torres, CNCO, Alejandra Guzman, Ricky Martin and more.