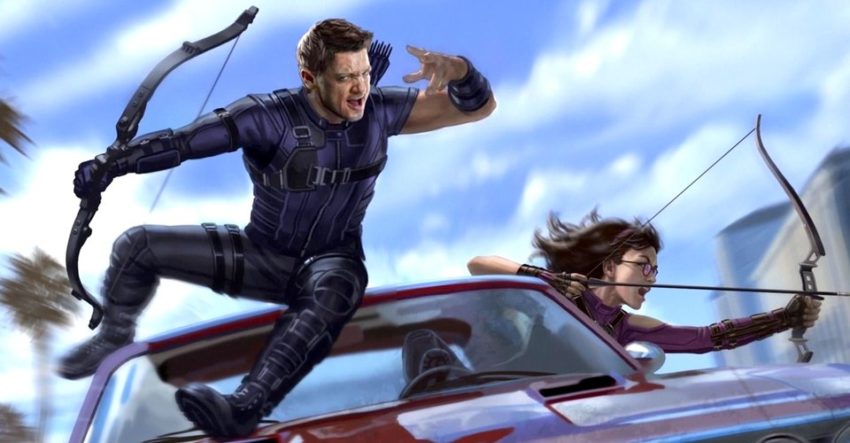 It’s been a longtime coming, but it seems like its almost official. Hailee Steinfeld is indeed the MCU’s Kate Bishop and new Hawkeye! Details below!

If we want to talk about grueling battles, Marvel Studios’ near year-long battle to snag up Hailee Steinfeld as their Kate Bishop/Hawkeye has come to a close. In a new report from The Illuminerdi, the site states that Hailee Steinfeld has officially signed on to portray the role of Kate Bishop in the upcoming Hawkeye solo series which is slated to debut on Disney+.

Earlier this year, reports surfaced that despite Marvel Studios meeting with two other Kate Bishop hopefuls, the studio could still manage to get their way and bring in Steinfeld as their new Hawkeye. If you’ve been keeping up with our reports as well, we also reported that due to contractual agreements, Marvel Studios being able to get Hailee would not be an easy feat even for the Hollywood giant is has become. All in all, that was the only hurdle they needed to overcome albeit being a huge one.

But Kevin Feige and Marvel Studios do not back down from a challenge and they make sure to try until the very end to get who they want and what they want in order to bring new stars into their already star-studded cinematic franchise. Although The Illuminerdi has reported that Hailee is a cemented lock-in for the role, MCU Cosmic has revealed that’s not quite true.

The site isn’t debunking The Illuminerdi’s report, they’re just stating that no contacts have been exchanged or signed between the actress and Marvel Studios. Now an official announcement could come sometime this week or it could be one of the many spectacular announcements made during the D23 Expo.

Marvel Studios decided to skip out on this past weekend’s Comic-Con@Home event and will most likely hold a virtual event of their own to announce any and all upcoming announcements regarding Phase 4 and the future of the MCU.

The story is still developing but we’ll keep you updated as more information becomes available. 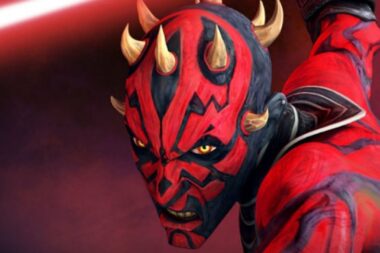