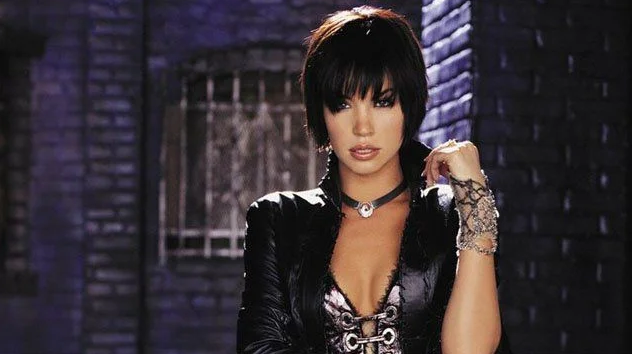 In a continuing wave of former Warner Bros. actors making their returns to television for The CW’s Crisis on Infinite Earths mega-crossover this Winter, actress Ashley Scott will return to reprise her role as ‘Huntress’, from the 2002 Birds of Prey TV series.

Scott played a modified version of Helena Bertinelli: instead, she was Helena Kyle, the future daughter of Batman and Catwoman and led a team of all-female heroines with the comic book namesake featuring former Batgirl Barbara Gordon as Oracle and a Black Canary, portrayed by Dina Meyer and Rachel Skarsten respectively. The show aired for a season on the WB Network, a precurson to The CW, before being canceled with only thirteen episodes.

The actress confirmed the news about joining the cast via her social media account. Scott is also the latest actor to be added to the list of returns from past and/or previous DC shows to be included in the five-part Arrowverse event.