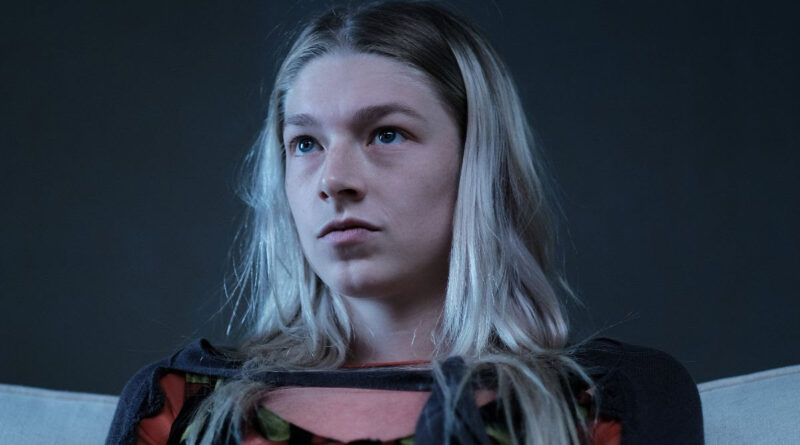 The second special episode, directed by EUPHORIA creator Sam Levinson and titled “F*ck Anyone Who’s Not A Sea Blob,” follows Jules (played by Hunter Schafer) over the Christmas holiday as she reflects on the year. Schafer serves as co-executive producer on the second special episode, which she co-wrote with Levinson. Both special episodes were produced under COVID-19 guidelines. The first special episode, “Trouble Don’t Last Always,” debuted December 6 on HBO and had an early streaming premiere on HBO Max starting December 4. It was the #1 most social program on premium cable throughout that weekend (Nielsen Social).