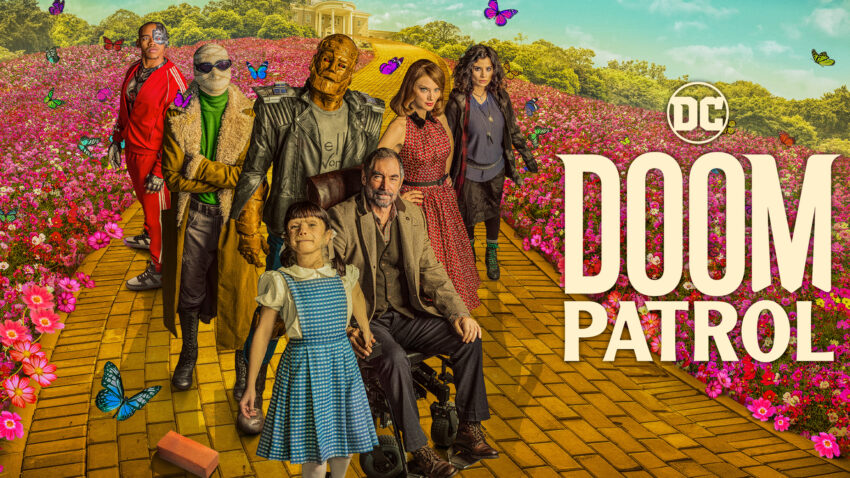 Doom Patrol has become one of the best live-action comic book series to date. With Season 2 coming to a close, Doom Patrol is rumored to film Season 3 and 4 back to back.

Doom Patrol Season 2 is nearing its end and with each season finale of any show, the question always arises…when can we expect the next season? According to a new report from Full Circle Cinema via a Doom Patrol Facebook Group, the yet unannounced third and fourth season of Doom Patrol is expected to film back to back.

Season 2 of Doom Patrol had its tenth episode cut due to the production halt caused by COVID_19 which affected all of Hollywood causing a widespread delay of film releases. While Warner Bros has yet to officially announce the aforementioned third and fourth season renewals, if and when they are officially renewed, we can possibly expect that announcement to be made at DC Fandome later this month.

Season 2 comes to a close next week on DC Universe and HBO Max. What are your thoughts on the series so far? Would you like a third and fourth season of the series, or would you love more seasons than that? Let us know!

The Witcher Prequel Series Announced By Netflix Next post 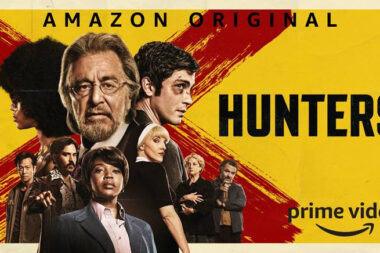 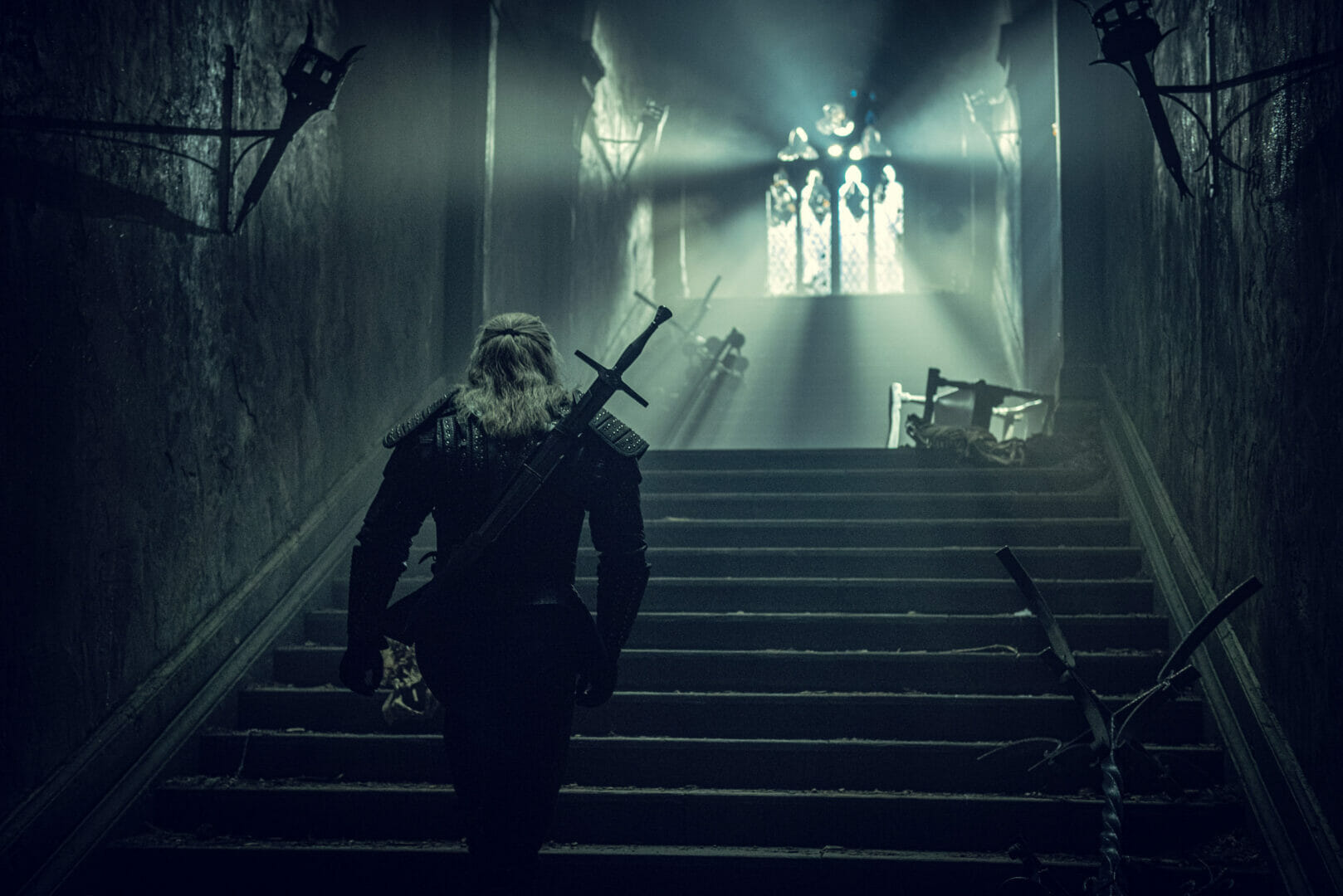