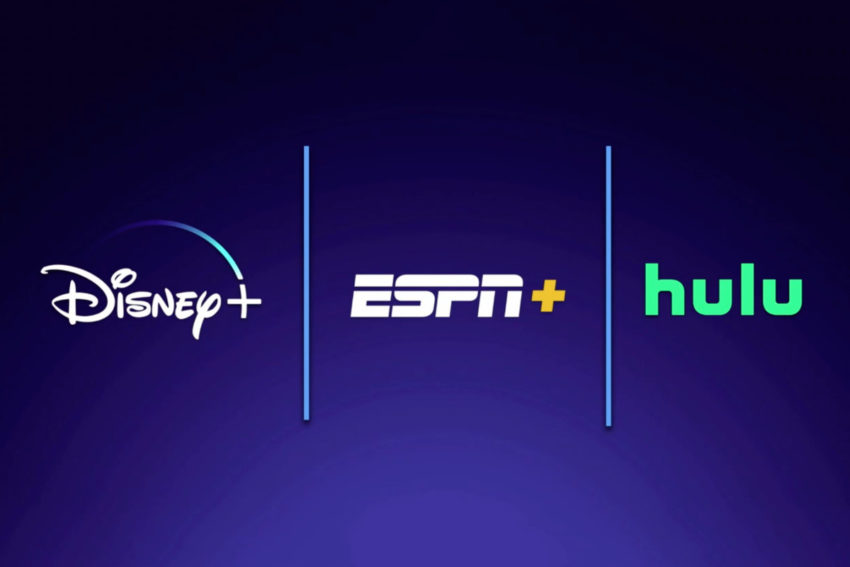 International Disney fans have been highly anticipating official word from Disney in regards to the arrival of Disney+ overseas. Today, Disney has officially unveiled an international launch date for the UK and many other countries across the world and fans can get their hands on select Disney+ content on March 31, 2020. As seen in the official trailer, select titles will differ on the streaming service depending on the user’s region.

Disney+ launches in the United States on November 12th.

DISNEY+ LOKI SERIES WILL TIE INTO DOCTOR STRANGE: IN THE MULTIVERSE OF DARKNESS Next post