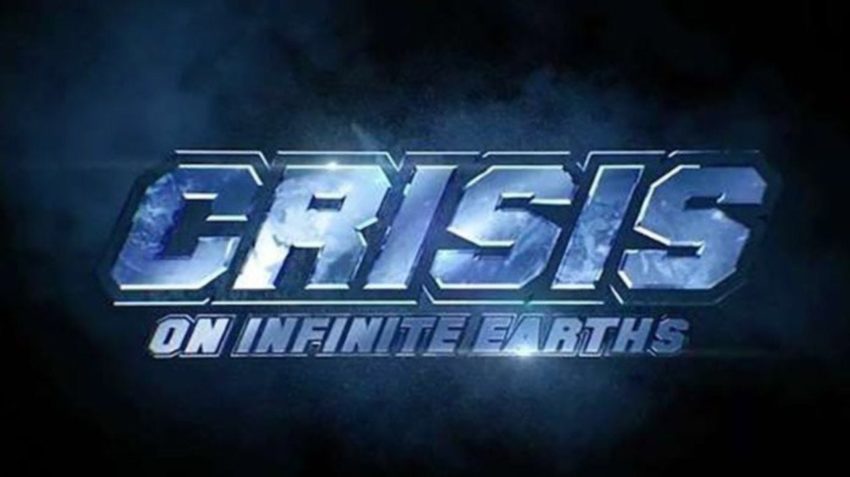 Supernatural alum Osric Chau is heading to the Arrowverse as Ryan Choi, also known as The Atom. According to a new report by Deadline. Ryan Choi is a physics professor at Ivy Town University, who comes to learn that he has a role to play in the impending crisis.

Deadline states that the current buzz around Ryan Choi is that he will also be suiting up as The Atom. Brandon Routh is playing both Ray Palmer/The Atom and Clark Kent/Superman. Routh has also been confirmed to be exiting Legends of Tomorrow after this upcoming season, so we can see a scenario where Osric Chau, just like Ryan Choi in the comics, takes up the mantle of The Atom after Ray Palmer.