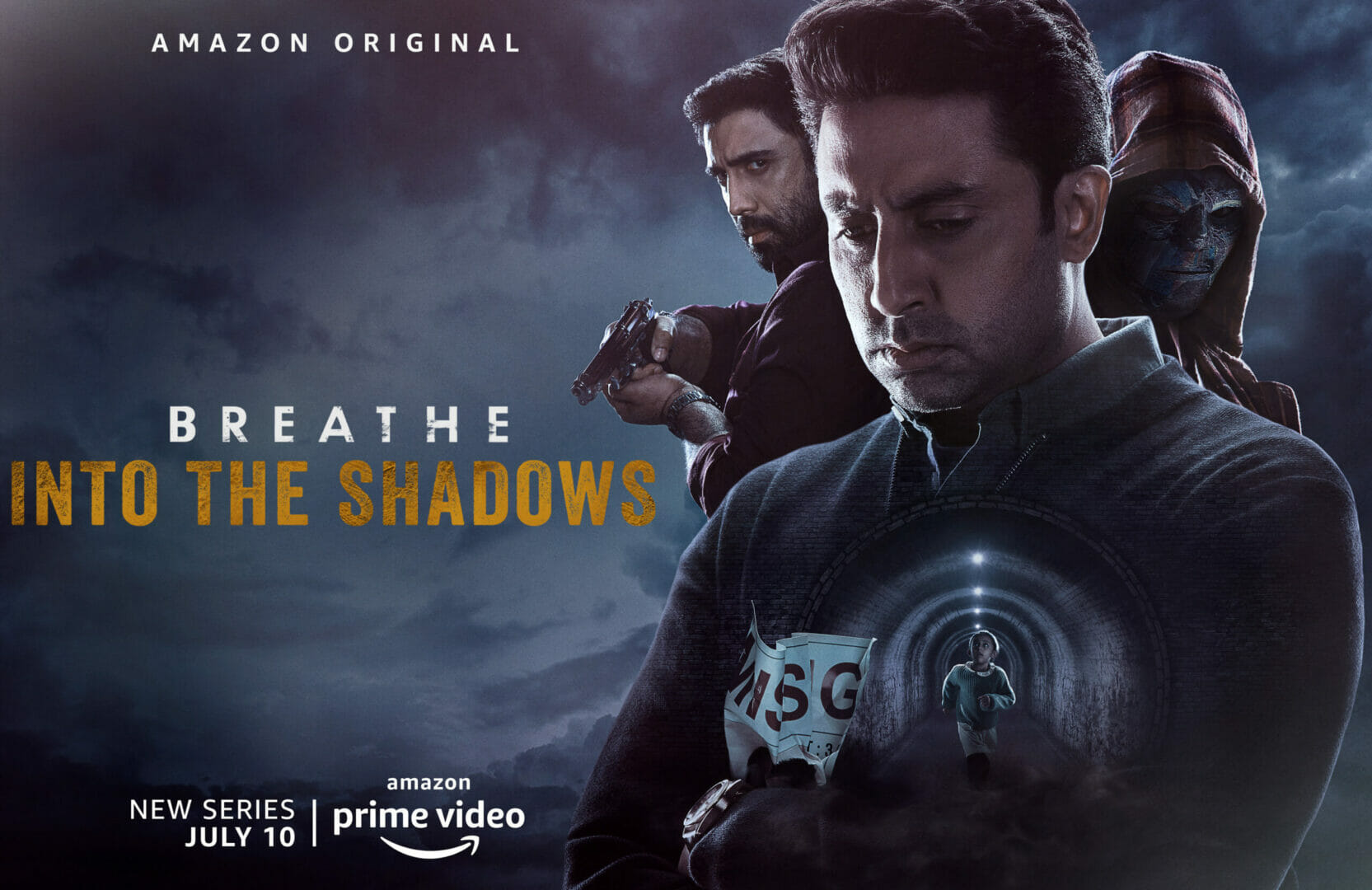 The Amazon Original series also sees the return of acclaimed actor Amit Sadh in his award-winning role as senior inspector Kabir Sawant and features one of South India’s leading actors, Nithya Menen, who makes her digital debut. Actor Saiyami Kher also joins the cast in a prominent role. Prime members in India and over 200 countries and territories can watch all 12 episodes of Breathe Into The Shadows July 10, 2020, in multiple Indian languages such as Hindi, Tamil, and Telugu. The show will also be available with subtitles in multiple languages, including English.

The trailer for the highly anticipated Amazon Original follows the journey of Avinash Sabharwal (Abhishek Bachchan), as he and his wife delve into the case of their kidnapped daughter, Siya. In the pursuit for justice, senior inspector Kabir Sawant (Amit Sadh) takes the lead of the case, amidst the hostile environment of the Delhi Crime Branch. Obstacles face the investigation at every turn, and as the couple get closer to the truth, the kidnapper’s unusual demands place them in a series of grievous situations.

“There has been immense anticipation for the show since we revealed its first look. We are excited to tease the audience with what lies in store in this emotional, psychological thriller” said Aparna Purohit, Head of India Originals, Amazon Prime Video. “The launch of Breathe Into The Shadows underscores our promise to provide Prime members with riveting, home-grown narratives that will appeal to audiences not just in India, but right across the world,” she added.

“Excitement around the new season of Breathe has been rapidly building ever since we dropped the first-look of the series. With the trailer being launched today, we hope to take fans even closer to the new world of Breathe Into The Shadows and give them a glimpse of what lies in store.

We are delighted to collaborate with Amazon Prime Video once again to bring an all-new series of Breathe: Into The Shadows to the screen,” said Vikram Malhotra, Founder & Chief Executive Officer, Abundantia Entertainment. “This show brings together some of the most exciting talents in the business, both in front of and behind the camera, and Abundantia Entertainment is proud to share this with the world.”

A 6-year old girl is kidnapped by a mysterious masked man, who demands an unusual ransom. To save his daughter, Dr. Avinash Sabharwal must kill someone! Meanwhile, Kabir Sawant continues his pursuit of justice in the hostile environment of the Delhi Crime branch. A chaotic world of lies, deceit, and mind games opens when Kabir is given charge of the investigation, of the murders committed by Avinash. How far will Avinash go to find his missing daughter?

Breathe: Into The Shadows will join the thousands of TV shows and movies from Hollywood and Bollywood in the Prime Video catalog. These include Bollywood film Gulabo Sitabo, Indian-produced Amazon Original series like Paatal Lok, The Forgotten Army – Azaadi Ke Liye, Four More Shots Please S1 and 2, The Family Man, Mirzapur, Inside Edge S1, and S2 and Made In Heaven and the award-winning and critically acclaimed global Amazon Original series like Tom Clancy’s Jack Ryan S1 & S2, The Boys, Hunters, Fleabag, and The Marvelous Mrs. Maisel.

All this is available at no extra cost for Amazon Prime members. The service includes titles in Hindi, Marathi, Gujarati, Tamil, Telugu, Kannada, Malayalam, Punjabi, and Bengali.