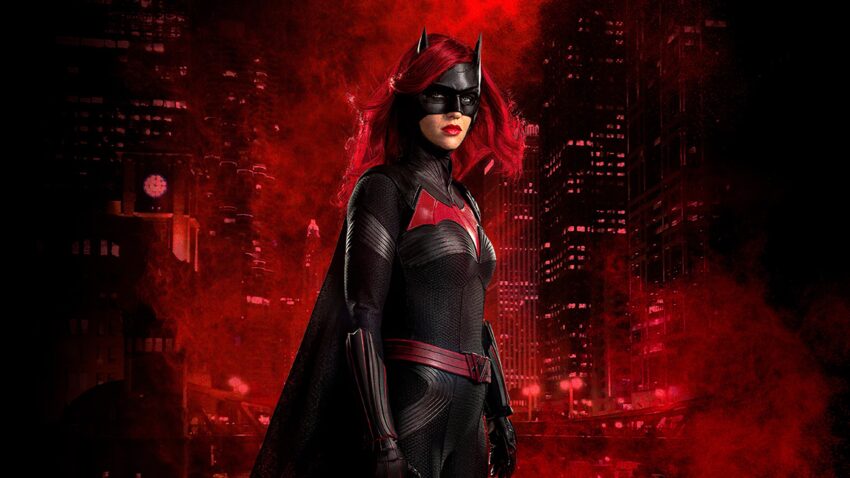 Batwoman star Ruby Rose who portrayed Kate Kane aka Batwoman has announced today that she has exited the role.

Probably the most unexpected and shocking bit of news that’s come out this week so far. Batwoman star Ruby Rose has announced today that she has exited the role of Kate Kane/Batwoman, mere days after the conclusion of the series’ first season. Batwoman was renewed for a second season back in January. Despite Rose’s departure, Warner Bros. and The CW have both announced that this series will continue but with a new lead.

Both Ruby Rose and WB/The CW have released official statements in regards to Ruby Rose’s exit. Check them out below.

“I have made the very difficult decision to not return to Batwoman next season,” said Rose. “This was not a decision I made lightly as I have the utmost respect for the cast, crew, and everyone involved with the show in both Vancouver and in Los Angeles. I am beyond appreciative to Greg Berlanti, Sarah Schechter and Caroline Dries for not only giving me this incredible opportunity but for welcoming me into the DC universe they have so beautifully created. Thank you, Peter Roth and Mark Pedowitz, and the teams at Warner Bros. and The CW who put so much into the show and always believed in me. Thank you to everyone who made season one a success — I am truly grateful.”

“Warner Bros. Television, The CW and Berlanti Productions thank Ruby for her contributions to the success of our first season and wish her all the best. The studio and network are firmly committed to Batwoman’s second season and long-term future, and we — along with the show’s talented creative team — look forward to sharing its new direction, including the casting of a new lead actress and member of the LGBTQ community, in the coming months.”

While the internet speculates that Rose’s departure of the role of Kate Kane/Batwoman was simply due to the near-paralysis inducing back injury she received while doing a stunt on the set of the first season. Other “sources” have mentioned that that’s not in fact the case. Which leads to the speculation from everyone on whether or not did the year-long backlash Rose faced since her casting become a bit too overbearing. Not to mention the addition of the long work hours and workout regiment these Arroverse actors have to endure in order to bring these shows to life, no matter how good or bad they turn out.

Unfortunately, this has become a recurring theme in all of pop culture as of late. Ruby Rose departed Twitter after the immediate backlash of her casting become very very prominent. Kelly Marie Tran departed from the internet entirely dude to the harassment she received after her debut as Rose Tico in Star Wars: The Last Jedi. Titans actress Anna Diop also received backlash on social media once as soon as she was cast as Starfire.

Brie Larson and a long list of other female actresses have also faced this kind of backlash and it has unfortunately become the norm on all of social media. A person can only deal with so much right?

One thing’s for sure though, her departure at the moment is undisclosed but both parties involved have shown each other the utmost respect and adoration for their tenure together. As the saying goes “life goes on”. In time we will be embracing a new Kate Kane/Batwoman on The CW.

For more news, updates and trailers make sure to keep it locked right here at The Nerdy Basement.

'SHE-RA AND THE PRINCESSES OF POWER' Season 5: PROPERLY HONORING GRAYSKULL Next post 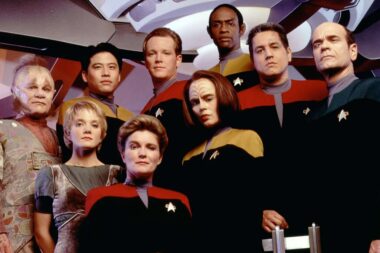