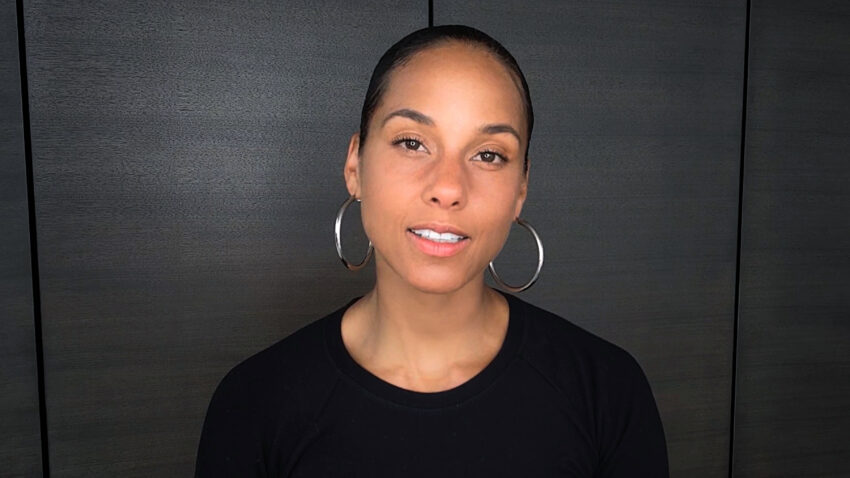 Regular Heroes is an eight-episode docuseries highlighting the contributions and personal sacrifices of just some of today’s most generous individuals who are going above and beyond to support their communities during the COVID-19 crisis.  The series premieres on Amazon Prime Video in the U.S., U.K., Canada, and Australia on Friday, May 8.

In addition to shining the spotlight on the heroes’ tireless work and amplifying their efforts in cities including New York City, Los Angeles, New Orleans, Chicago, and Seattle among others, the series will offer support and assistance with donations of goods, services and more so that they can continue to pay it forward and help their communities. New episodes of Regular Heroes will be available every Friday.  The series will premiere in all other Amazon Prime Video territories on May 12, 2020.

In the premiere episode of Regular Heroes, Native New Yorker and 15-time Grammy Award-winning singer, producer, and author Alicia Keys will help shine a light on Trevor Henry, Burnell Cotlon, and Athena Hayley as they each make personal sacrifices for their families and communities.  Additionally, Keys’ moving new song, “Good Job,” will be featured in the series. Subsequent episodes with additional talent and heroes will be announced at a later date.

“This show is Amazzziinngg!!! So pure and genuine! I’m happy to know this series will not only give support to but also put a face on the incredible people like Trevor, Burnell and Hayley.  They are the ones we clap for each night at 7pm in New York.  These are the Heroes.  And I’m so honored to celebrate them!!” said Keys.

“We are so proud to celebrate people who are doing so much to transform the lives of people in their communities.  This show is inspired by the individuals who give so much to others every day of the year but even more so during this challenging time. They are true role models and we can’t wait to share their stories with Prime Video customers everywhere,” said Jennifer Salke, Head of Amazon Studios.

Trevor Henry, born and raised in the Bronx, is a husband and father of four who works as a Senior Inventory Specialist at HSS (Hospital for Special Surgery). He spends his 10-hour days supporting doctors and nurses as they tend to the sickest COVID-19 patients in the unit. When Trevor isn’t at the hospital, he’s helping his children with their schoolwork as he swaps shifts with his wife who also is an essential worker at a different hospital in New York.

After overcoming homelessness, Athena Hayley, who goes by her last name, set out on a mission to help others who found themselves in a similar situation. Never one to give up, once she was off the streets, Hayley rented out the living room of her apartment, just so she could make ends meet and put aside some money to start the “Love My Neighbor Foundation.” For the last five years, Hayley has served as a family figure to the residents at the infamous Skid Row, and through her organization, she helps feed and clothe those in need.

Regular Heroes will feature people making a difference in their cities and communities from all walks of life:  Health care and emergency workers, grocery store employees, farmers, bus drivers, delivery personnel, sanitation workers, police officers, and others. If you or someone you know is making an extraordinary difference in their community please visit Regular-Heroes.com to apply.

Eight-Episode Docuseries to Feature Special Guest Appearance by Alicia Keys in the Premiere Episode New Episodes Available Weekly on Prime Video Featuring New Heroes Who Are Making a Difference in Their Local Communities Across America.

For more television news, trailers and updates, make sure to keep it locked right here at The Nerdy Basement.