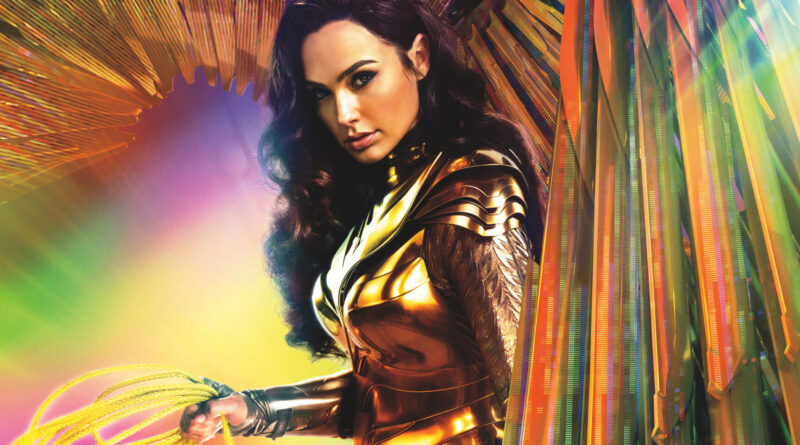 Yesterday we reported that Wonder Woman 1984 could be facing another release delay which could potentially affect Denis Villeneuve’s Dune release, potentially pushing out of 2020 entirely. While a huge portion of this decision was heavily based on Tenet’s box office performance over this past weekend, no word was made official until today.

“Patty is an exceptional filmmaker and with ‘Wonder Woman 1984’ she has delivered an incredibly dynamic film that moviegoers of all ages around the world will absolutely love,” said Warner Bros. Chairman Toby Emmerich. “We’re very proud of the film and look forward to bringing it to audiences for the holidays.”

“First and foremost let me say how much Gal and I love all our devoted Wonder Woman fans around the world, and your excitement for ‘WW84’ couldn’t make us happier or more eager for you to see the movie. Because I know how important it is to bring this movie to you on a big screen when all of us can share the experience together, I’m hopeful you won’t mind waiting just a little bit longer. With the new date on Christmas Day, we can’t wait to spend the holidays with you!” said Wonder Woman director Patty Jenkins.

While WB won’t confirm that their high risk-low reward decision of releasing Tenet in theaters hasn’t really paid off. It seems like they have learned from that costly mistake. Tenet cost Warner Bros. $200M to make and the film only reeled in $20.2M at the box office over Labor Day weekend. Those numbers are extremely weak numbers. Granted, there’s an ongoing global pandemic that has affected that immensely but that aside, the decision to release it in theaters was a costly one.

On the flip side, Denis Villeneuve’s Dune is still safe for now and holding on to its December 18, 2020 release date, releasing just a week prior to Wonder Woman 1984. It’ll be interesting to see how each film fares out especially with massive fandoms for both properties, pitting both of Warner Bros.’s biggest properties of the year (outside of Tenet) against each other.