THE BIRDS OF PREY UNITE IN NEW MOVIE POSTER

The Margot Robbie/Harley Quinn centered film Birds of Prey and The Fantabulous Emancipation of Harley Quinn has checked off yet another check off their marketing list. Drop an official movie poster with the main star of the film front and center.

Margot Robbie’s Harley Quinn graces the colorful poster which coincides beautifully with her personality, outfits, and mayhem she unleashes on screen. I know, I know we haven’t seen much of Harley in action in the Birds of Prey film, but if that leaked teaser trailer is anything to go by, she’s bringing it all!! We also get to see the rest of the main cast floating around Harley’s as if implying that THEY are driving HER insane!

You can check out the official poster right here:

Another highlight of the poster is Ewan McGregor’s Black Mask. While rocking the comic book accurate white suit, he lacks what makes Black Mask, Black Mask….the Black Mask. We can only hope to see him don the iconic mask in the film, to complete the accurate look.

Birds of Prey and The Fantabulous Emancipation of One Harley Quinn smashes theaters on February 7, 2020 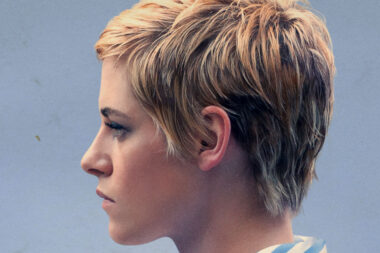