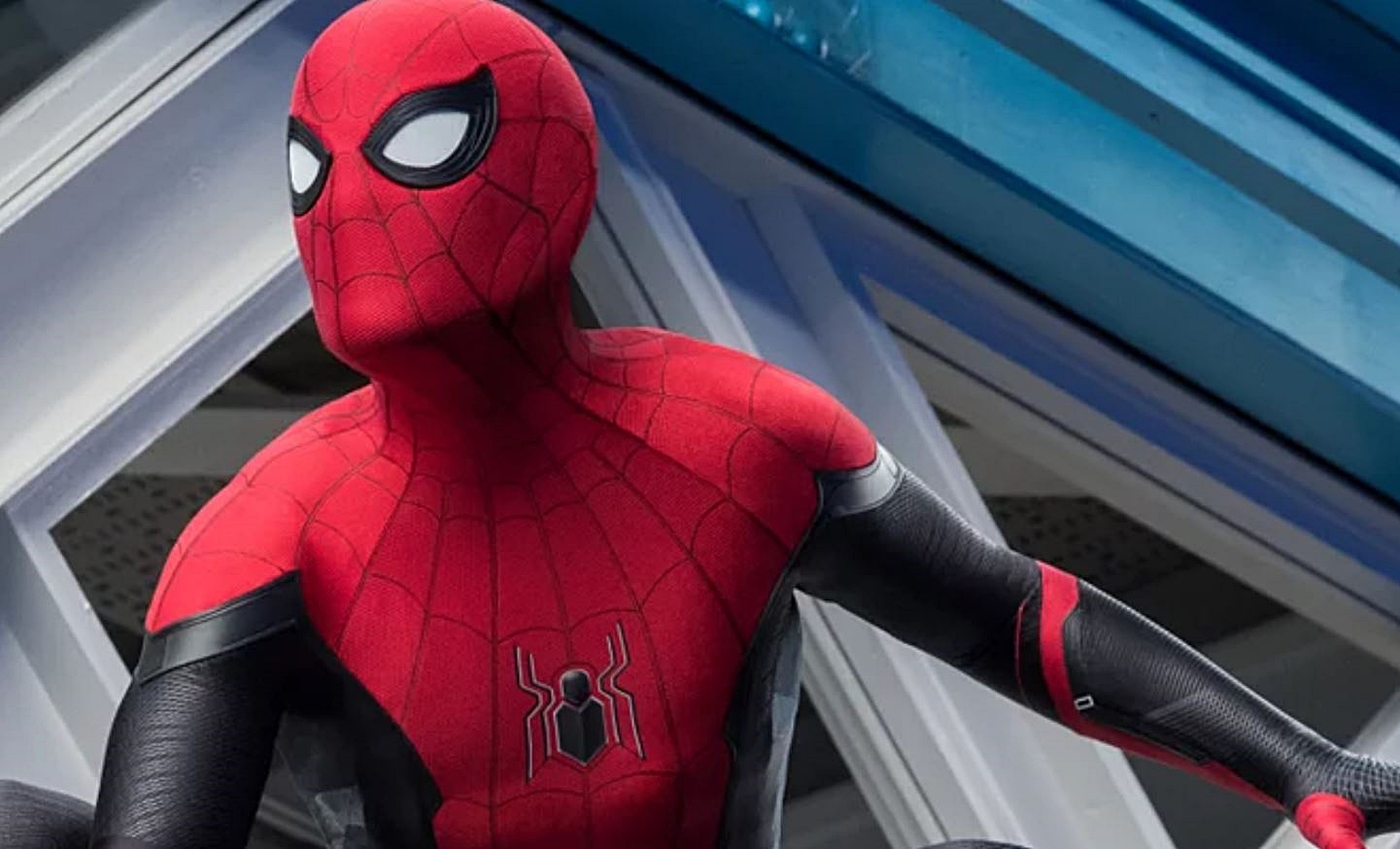 Spider-Man 3, Morbius and More Sony Films Not Releasing in Theaters Until the Pandemic is Over


Sony Pictures has revealed that Spider-Man 3, Morbius, or any other big-budget film will not release in theaters until the pandemic is truly over.

Delays, delays, and more delays. That’s been the hot topic of this week and the most talked about topic over the past six months. With theaters slowly reopening and operating at 25% capacity, film studios are paying a close eye at how things have faired out for their competitors in order to properly conduct a concise release plan for their upcoming films.

The coronavirus pandemic has been far much worse than many anticipated and has prolonged its stay due to some poor decisions all across the board. In a new report, initially reported by The Wrap, then by CBR.com, and The Direct. Sony Pictures has openly said that they will not be releasing any of their big-budget films in theaters until the pandemic is truly over and theaters are operating at a significant capacity. Meaning they are waiting until theaters are operating at least at 80-100% capacity and of course the most important part, that the pandemic is truly over and audiences are more than safe to go out and enjoy a theatrical outing.

“What we won’t do is make the mistake of putting a very, very expensive $200 million movie out in the market unless we’re sure that theaters are open and operating at significant capacity,” said Sony Pictures Entertainment Chairman Tony Vinciquerra during the Bank of America’s 2020 Media, Communications & Entertainment Conference.

Taking a nice little jab at Warner Bros. who released ‘Tenet’ over Labor Day weekend. A film which cost WB $200 million to make, only bringing in $20.2 million at the box office. Now the huge defense is and will be that theaters aren’t fully operational. But then again why release in theaters if they aren’t?

Shortly after theaters closed Sony Pictures had delayed Morbius which was set to release July 31, 2020, and gave it a new release date of March 19, 2021. While films like Spider-Man 3, Vemon 2 are all slated to release in 2021, those release windows are now uncertain as the height of the pandemic is nowhere near its end.