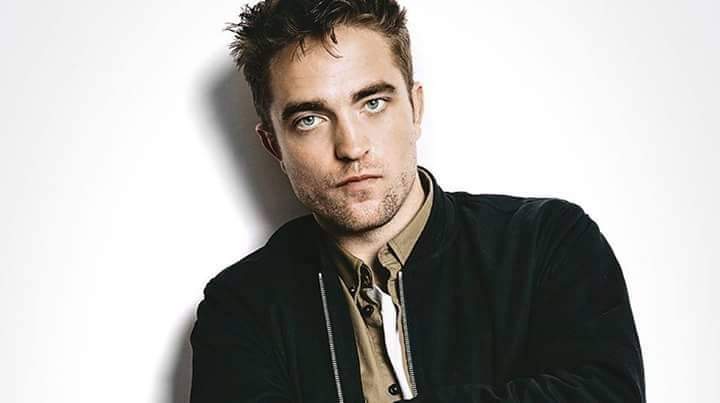 Home Feature Robert Pattinson: Not The Batman We Want, But The One We Deserve?
FeatureMovies

Robert Pattinson: Not The Batman We Want, But The One We Deserve?

The Dark Knight has gone Twilight!

So, if you didn’t get that reference and or have been living under a rock for the past month and a half, then let me hit you with the news that sent some serious shock waves all across the interwebs: Robert Pattinson, actor/musician and activist of “Twilight” fame, has been cast to play the superhero-vigilante in Matt Reeves’ upcoming Batflick, titled “The Batman”.

First making the rounds via Variety.com, the news of the actor being in contention for the lead role flooded the internet in collective shock, awe and disbelief by the entire fandom. Then, out of nowhere, came news being reported that actor Nicholas Hoult (X-Men) was also in contention and eyed on to take on the role. Soon, the collective fandom had to wait a couple of days as both actors met with Warner Bros. studio execs to do some negotiations, line readings and of course, costume test fittings. Ultimately, studio execs decided to go with Pattinson.

As of now, Pattinson is the chosen one taking over the cape and cowl from his recent predecessor, actor Ben Affleck. He will portray the dual role young Bruce Wayne/Batman. The notion of a younger Batman is a huge departure from Affleck’s version, who previously portrayed an older, grizzled Batman in three productions — Batman vs Superman: Dawn of Justice, Suicide Squad, and Justice League. Coincidentally enough, Affleck was originally developing what was to become Reeves’ The Batman as he was attached to write, direct, produce and star in before he decided to leave the project altogether once Warner Bros. studio execs wanted to go in a different direction and go with the ‘younger’ route. 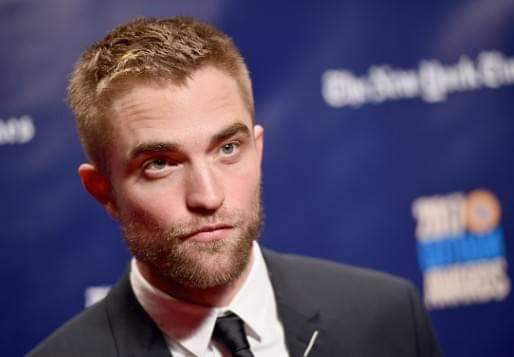 Reeves has stated multiple times that his Batman film is intended to be a reboot of sorts. He described and stylized it as a “noir-driven detective movie”. Given that the movie is being tailored with a younger Batman, part of Reeves’ goal was to play on the “world’s greatest detective” angle, having to use deduction skills and the sort.

“He’s supposed to be the world’s greatest detective, and that’s not necessarily been a part of what the movies have been,” Reeves previously explained. “I’d love this to be one where when we go on that journey of tracking down the criminals and trying to solve a crime, it’s going to allow his character to have an arc so that he can go through a transformation.”

As news hit of Pattinson’s casting, there were fanboys voicing their displeasure on social media, news sites, blogs and more. Two separate online petitions were started demanding that he be removed from the role. Pattinson, to his credit, is not just a heartthrob actor known for his role as vampire Edward Cullen in the Twilight movie franchise. He has been an ‘art house’ cinema favorite over the past couple of years, taking the approach of being very selective to movie projects, lesser known roles, all ranging to the small budgeted to independent. The move has brought Pattinson critical acclaim for many of his performances adding further credibility as an actor. Furthermore, he has also supplemented himself by modeling for numerous brands and fragrances, most notably as the face of Dior. So, basically, to recap: 1) aside from being ruggedly handsome, the man can act, 2) he’s got the brooding part down for Batman and 3) looks great in a tux channeling young billionaire playboy, Bruce Wayne.

Similar to Todd Phillips’ Joker film, The Batman will not be tied to the existing films in DC Extended Universe.

Reeves’ film with Pattinson in two is scheduled to hit theaters on June 25th, 2021, with pre-production already begun as early as this Summer. 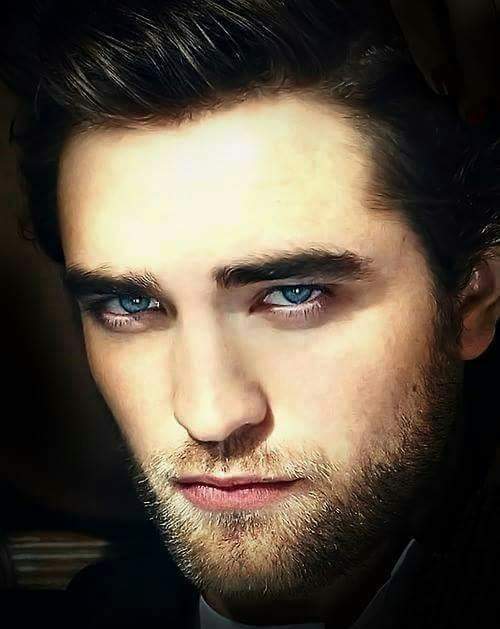 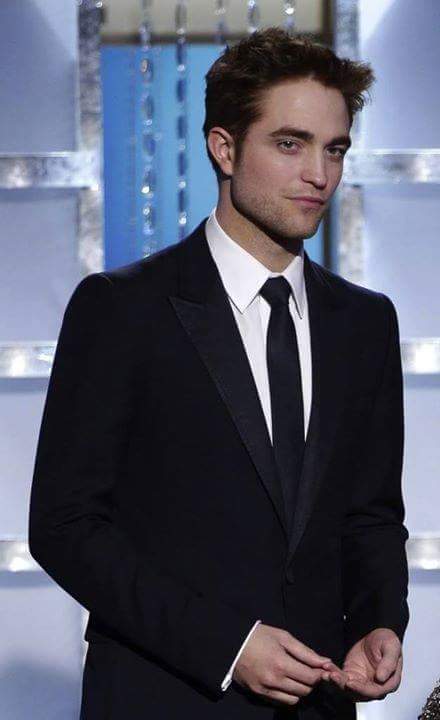 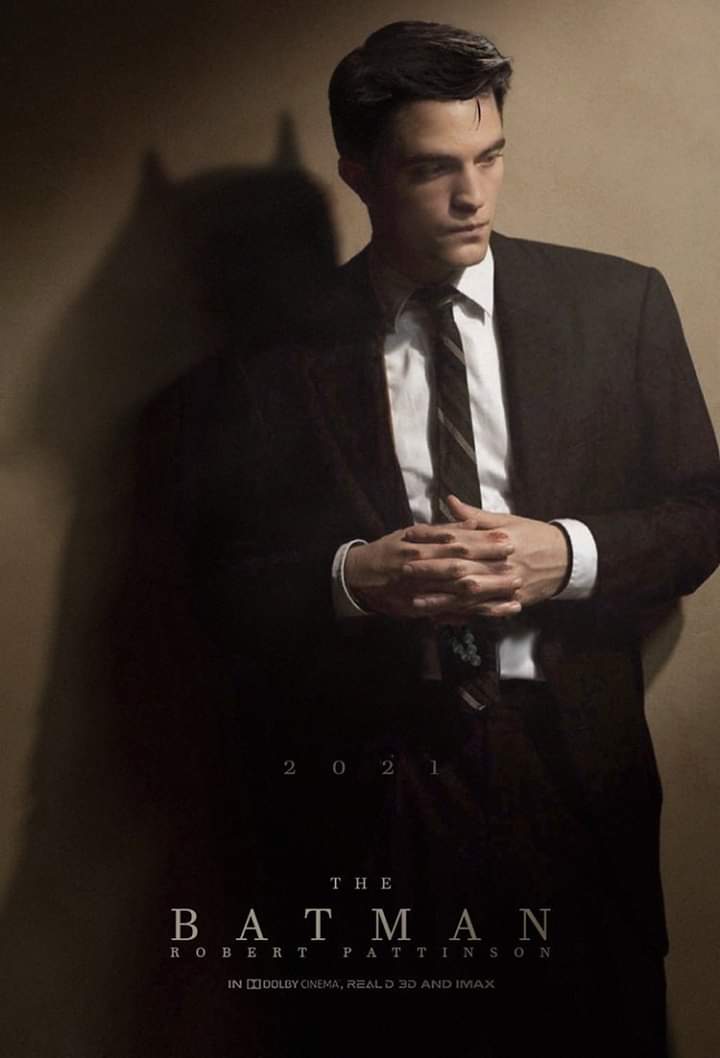 MEDABOTS IS GETTING A BLU-RAY RELEASE IN 2020 Next post 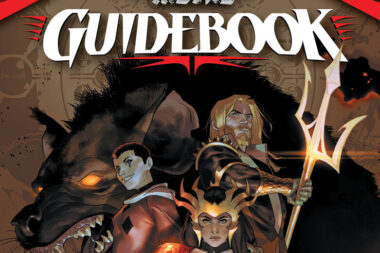