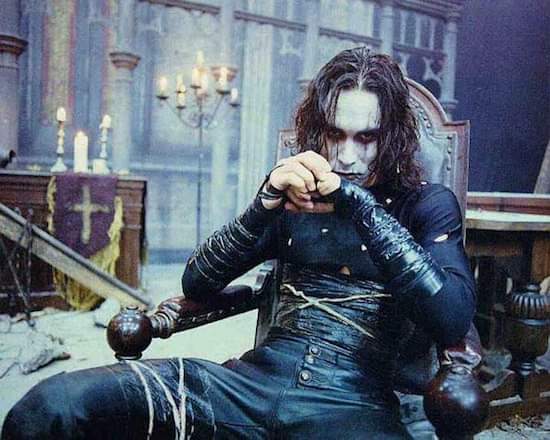 Home Feature REPORT: THE CROW REBOOT REPORTEDLY BACK IN DEVELOPMENT AT SONY
FeatureMovies

REPORT: THE CROW REBOOT REPORTEDLY BACK IN DEVELOPMENT AT SONY

According to a report by Bloody Disgusting, Sony Pictures is once again putting The Crow franchise reboot back in development.

The studio has been trying to reboot the film franchise for many years. However, like most properties, it’s stayed in developmental hell for years with nothing happening. That all changed back in 2018, when a proposed Crow film was greenlit with actor Jason Momoa set to star and was scheduled for pre-production. Then, shortly after, all plans for the movie was scrapped and once again shelved after both Momoa and then-attached director, Corin Hardy, abruptly exited the film.That film version was initially scheduled to arrive in October 2019.

The Crow is based on the comic book graphic novel created by James O’Barr, which told the supernatural revenge story of musician Eric Draven, who sets to avenge the brutal murder and rape of his fiancé, when he is resurrected and aided by a supernatural crow, who grants him near-immortal abilities in his quest for vengeance. The film was a monster hit and reached popularity when it was released in 1994. It was the first fully-faithful, live-action feature film adaptation, which starred Brandon Lee, son of legendary martial arts icon, Bruce Lee, in the title role. Sadly, the youngest Lee was tragically killed on set in an accident during the final days of production back in 1993. Director Alex Proyas and production team were able to complete the film after receiving the blessing from Lee’s family, using early digital image renderings of his face from shot scenes while using stand-in actors. 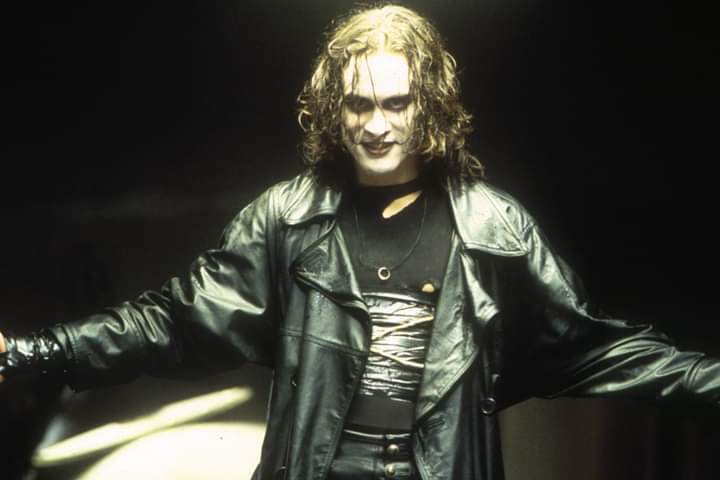 Since then, The Crow has since received a cult status following and die-hard fans have been longing and very eager to see the character properly rebooted, despite the franchise’s many disappointing sequels.

Just like The Crow‘s counterpart, Eric Draven, plans for the reboot doesn’t seem to wanna die until it’s justice is due. Which is understandable in Sony always wanting to make yet another push for its production.

According to the report, the film’s current production and distribution rights have been jointly acquired by Davis Films, Highland Film Group and Electric Shadow – All three are apparently still active and pushing in giving The Crow another shot at the big screen.

Finally, the report also stresses that there’s no exact timeline or timetable for Sony in regards to the planned reboot ▪ 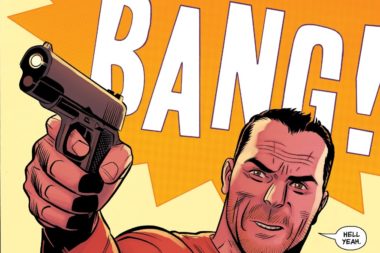 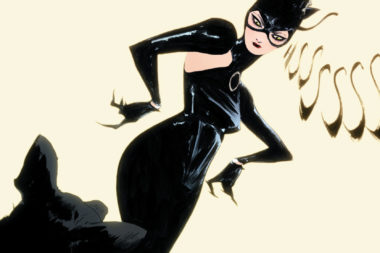