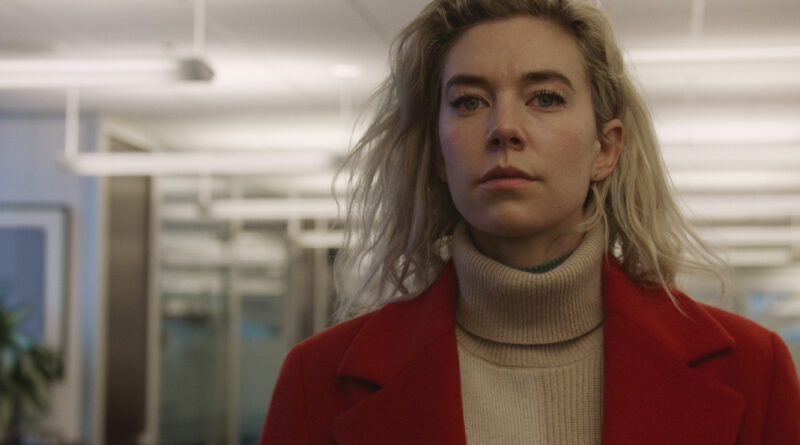 Pieces Of A Woman: Separates Itself From Traditional Character Norms To Encapsulate The Feeling of Crippling Emotional Distress (Review)


Heavy viewing, yet profound in its depictions of extreme grief. Though Pieces Of A Woman gradually loses its steam, Kornél Mundruczó doesn’t let up on an emotionally devastating narrative, heightened by a harrowingly tragic performance from Vanessa Kirby.

I want to preface this review with a necessary acknowledgment of the lawsuit and allegations brought against Shia LeBeouf. It’s too often that in response to severe allegations, viewers and critics alike justify abusive behavior with their admiration for their work. It’s common for a critic to separate art from the artist. However, with a case like LeBeouf’s, it was hard to ignore the charges that include emotional/physical distress and knowingly giving someone an STD. Moving forward, this review will not discuss LeBeouf’s role or performance.

Watching the trailer and understanding the foundation of its plot caused the opening sequence to fill me with unbearable dread. It was like a heavy build-up in my chest that caused me to pause a few times to collect myself. Pieces of a Woman follows Martha (Vanessa Kirby) as she grapples with the trauma and residual emotional damage following the death of her newborn daughter. The film wastes no time to get to the meat of its story.

Shortly after we are briefly introduced to our primary characters, we nosedive straight into the home-birth sequence. Director Kornél Mundruczó didn’t only capture the event of childbirth, he captured the very atmosphere, the tense essence. Mundruczó hijacks your senses to place you in the scene; you have the actors describing pain and smell, seamless editing/camerawork, authentic performances, all in an uninterrupted depiction of the phenomenon. It was a true demonstration of artistic filmmaking, evoking emotion, and painful anxiety. The way the most beautiful human phenomenon slowly turned into a gut-wrenching tragedy will destroy any viewer.

With Pieces of a Woman, there is a heightened focus on emotion rather than character and narrative. This is its downfall but also it’s a most distinctly successful trait. The one thing that I found genuinely annoying was how distant the characters are from us. There aren’t any character-defining traits to add depth to them, it made them a bit one-dimensional. However, the film isn’t about a specific character, it’s about the trauma, the distress.

A generalized viewpoint only got us closer to how the trauma feels and operates. It consumed Martha, it consumed Sean, it residually affected Martha’s family. This freeform analysis of grief caused the film to slow down after it’s initial birth sequence. Without proper character insight and slower narrative tropes, it can lose a casual viewer after the first hour.

Vanessa Kirby delivers a performance that’s deeply moving, displaying a strong pathos that’s cathartic, but at the same time intensely devastating. She conveyed the inability to communicate during times of extreme emotional distress with such authenticity. To many, crying is the hallmark stamp of acting when in reality, it’s the way an actor inhabits their character. The way that Kirby navigates silence shows off such a reverence for acting norms.

It’s not just being deep in thought, or long fully looking out the window it’s the way she moves through life on autopilot, its emotional distance from family members. Ellen Burstyn demanded her presence despite being a supporting character. One thing I noticed about the film and its characters, was that emotions were dealt with in absolutes. It’s either joyous or extremely devastating feelings depicted on the screen. Burstyn inhabited both. Her monologue about her childhood was empowering and at the same time completely heart-shattering.

After watching the film, I went to bed. I had realistic fever dreams that pertained to its subject matter. I relived some pieces of the film and created some of my own. The more I moved through my revisit the more I descended into the nightmarish territory. Pieces of a Woman sits with you and doesn’t leave your psyche until you move onto another part of everyday life. It’s heavy viewing that will shatter you but ends with a blissful release that’s cathartic and beautiful.

For more news on upcoming films, make sure to keep it locked right here at The Nerdy Basement. Consider supporting us on Patreon as well! It’s a surefire way to help us provide you with more Nerdy News!