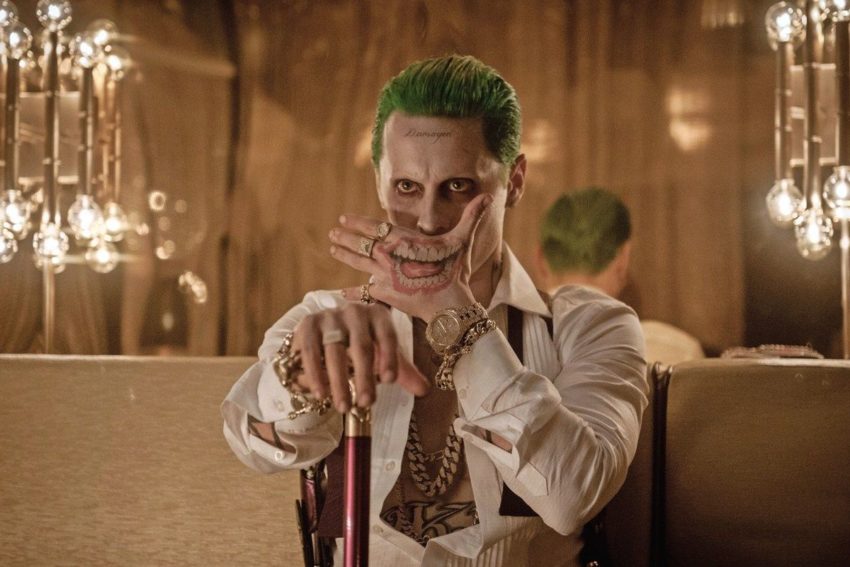 DOES JARED LETO’S JOKER CAMEO IN BIRDS OF PREY?

Another burning question that was asked by fans across the internet regarding Birds of Prey was, is Jared Leto in the film? When Suicide Squad was released back in 2016, we got a new live-action iteration for The Clown Prince of Crime. And behind the makeup was Academy Award-winner Jared Leto. While his portrayal of the Joker brought about mixed feelings amongst fans and critics. There was a hefty amount of behind the scenes drama that was taking place during production on the Suicide Squad, which affected Leto’s onscreen portrayal of the Joker in the long run.

So when Birds of Prey was announced, fans immediately wondered if Jared Leto would appear in the film alongside his beloved queen, Harley Quinn. During the filming of Birds of Prey, a batch of set photos made their way online, and in those set photos we saw what appeared to be the Joker. More specifically, Jared Leto’s Joker.

One of the main plot points of Birds of Prey is the breakup between the Joker and Harley Quinn, and her emancipation from the Joker. For those who have seen the film, they know how this plays into the Birds of Prey storyline throughout the film.

So does the Joker cameo in Birds of Prey? The simple answer is yes. Is it Jared Leto’s Joker? Also yes. Is it Jared Leto in the purple suit and makeup? No. Or more simply put, it’s up to the viewer’s interpretation. The Joker we see in the film does indeed look like Jared Leto’s Joker, slicked back green hair and all. But we never actually see his face. In most cases when a character of this stature does make a cameo in a film, they’re fully shown.

When it comes to films like Birds of Prey and Shazam when a known character makes that cameo but the actor behind the character is not the person on the screen, their face is hidden or the scenes are shot and edited in a way where the stand-in actor’s face is not fully seen, as with the set photo provided above. So does the Joker cameo in Birds of Prey? Yes! Is it Jared Leto on screen? Unfortunately, no.

Birds of Prey is now playing in theaters everywhere!