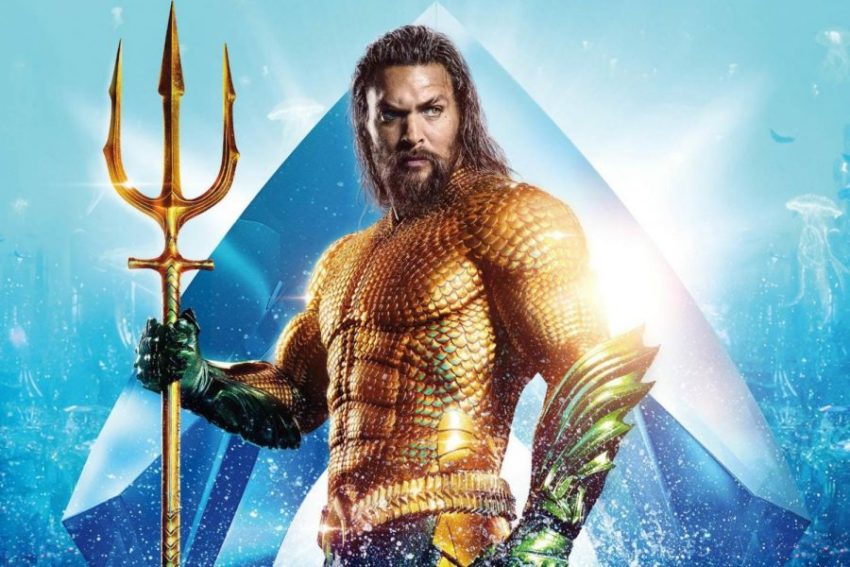 Aquaman’s first ever live-action solo film had a tidal wave of box office success. Becoming DC’s first ever $1B comic book movie franchise. Crazy right? Not so long after this massive feat was accomplished, a sequel to Aquaman was announced with a release date of December 16, 2022. A whopping four years after it’s debut film.

While Jason Momoa is not a rookie to success. He’s seen a lot of it after his tenure in the hit drama series Game of Thrones, and moreover with his debut cameo in Batman v Superman (2016) and his full appearance in Justice League (2017). Much like DC’s Wonder Woman (2017) the success of the film has garnished the lead star to a majority of roles. Jason Momoa is now the lead actor in the AppleTV+ original series See and as part of his press coverage for Esquire Magazine. Splashes were made when Jason Momoa revealed that he personally pitched and mapped out the story idea for Aquaman 2 and the WB “loved it!”

While he refrained from revealing any interesting deets about the story. The majority of the cast is expected to return to the highly anticipated sequel. Seeing as no one, including any of the villains actually died in the first film (excluding secondary characters). The potential of this film is massive. As seen in the post credit scene, Black Manta is looking to extract revenge on Aquaman once again, so the hunt and the impending showdown between the two bitter rivals is something to look forward too. The who characters have a long history within their rivalry and the surface was only scratched in the first film. Many fans of the Aquaman comics can get a gist of what I am referring too.

In the meantime though, we’ll have to wait and see what Momoa has pitched to WB and DC for this sequel and while theres no director attached to this film at the moment. Aquaman director James Wan said he would only return if the script was improved. For now, David Leslie Johnson-McGoldrick, co-writer of Aquaman (2018) is back to pen the script for Aquaman 2.