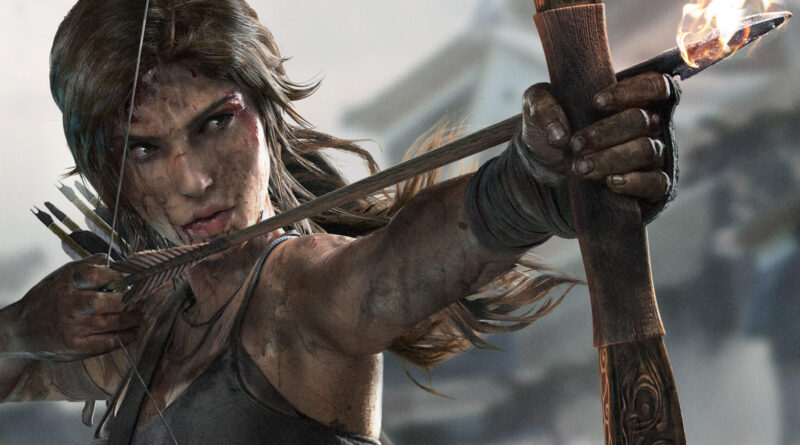 Square Enix® and Crystal Dynamics® today kicked off a year-long 25th-anniversary celebration of TOMB RAIDER®, the iconic video game series that debuted in October 1996. Tomb Raider’s star, famous archeologist-adventurer Lara Croft, has become a powerful force in the gaming industry and beyond, and has made an indelible mark on virtually every facet of entertainment. From being named an ambassador for scientific excellence to appearing live on tour with U2, Lara Croft has touched the lives of tens of millions of people around the world.

With over 30 video game titles released and hundreds of awards, the heroine has been a cultural icon for 25 years on gaming screens and Hollywood silver screens alike, battling T-Rexes, unearthing ancient artifacts, and saving the world from an apocalypse or two. Lara has had adventures in dozens of countries, explored the Mediterranean, Adriatic, and Andaman Seas ventured to Antarctica and the Arctic Circle and rediscovered Atlantis and the lost island of Yamatai.

“Over the last 25 years Tomb Raider has become more than a game and Lara Croft has risen to become a cultural icon,” said Scot Amos, Head of Studio at Crystal Dynamics. “We’re so proud to be a part of this rich tapestry of adventure, but we recognize the true credit belongs to the fans! The amazing Tomb Raider community has made all of this possible and we look forward to celebrating with them his historic milestone and for many decades to come.”

Tomb Raider’s year-long celebration of its 25th anniversary will feature in-depth explorations of the major games released in the franchise, including nostalgic media deep from the archives, developer interviews, community activities, live playthroughs, and more. Over the coming months, developer Crystal Dynamics will re-visit the lineup of major Tomb Raider games, focusing on one game each month. Fans of Tomb Raider and Lara Croft can look forward to additional franchise announcements over the course of the year.

Tomb Raider games are currently available on all modern gaming platforms, from PC to console, Stadia, and mobile. Fans can access the 25th anniversary webpage at https://tombraider.com/25