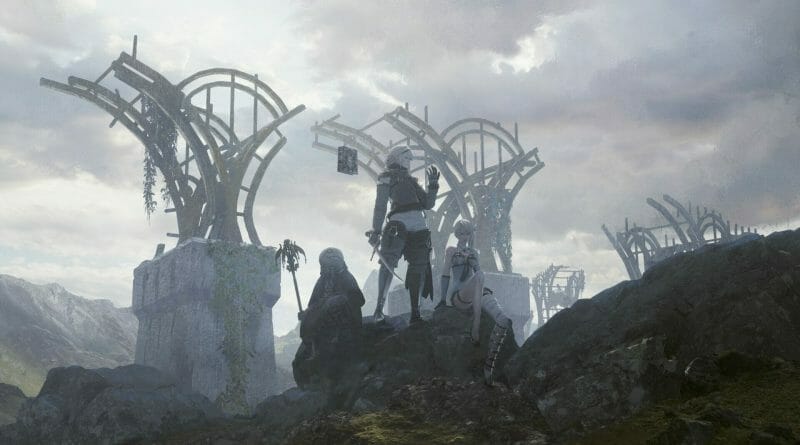 Today SQUARE ENIX® kicked off Tokyo Game Show 2020 Online with the announcement that NieR Replicant™ ver.1.22474487139… will launch for the PlayStation®4 computer entertainment system, Xbox One family of devices including Xbox One X, and PC (Steam®) on April 23, 2021. NieR Replicant ver.1.22474487139… is a modern re-telling of NieR Replicant, which originally released in Japan in 2010, and is the highly anticipated prequel to NieR:Automata, the post-apocalyptic action-RPG that has sold over 4.5 million copies worldwide. In NieR Replicant ver.1.22474487139…, players are invited to experience a dark, apocalyptic world as they join a brother’s captivating quest to cure his sister of a deadly disease – a quest which will in turn make them question everything.

Fans can also now pre-order the “White Snow Edition,” exclusively from the SQUARE ENIX Store for $159.99. This version includes the game on the player’s platform of choice, along with the following:

Furthermore, numerous pre-order bonuses are available for each platform:

During the show, SQUARE ENIX® also announced that NieR Re[in]carnation, the first mobile title in the NieR series, is in development by Applibot, Inc. for North America and Europe. Follow the official NieR Re[in]carnation Twitter and Facebook account for the latest information.