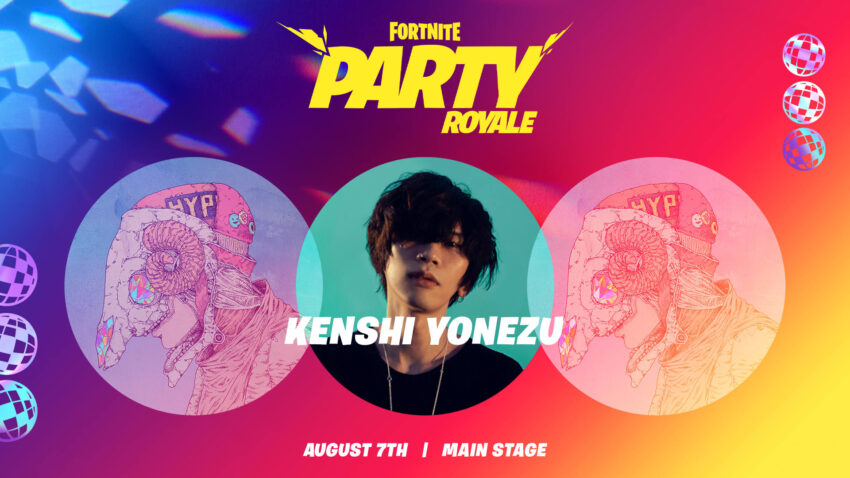 Japanese superstar singer and songwriter Kenshi Yonezu takes to the Main Stage this Friday in an incredible, one-of-a-kind video premiere event created exclusively for Party Royale. Jump in as Kenshi takes you on a sonic journey through tracks hot off his new album “STRAY SHEEP” along with other favorite, megahit songs. Showtimes can be found below:

To celebrate Yonezu’s performance at Party Royale, players jumping into Fortnite from Thursday, August 6 at 8 PM EDT to Friday, August 7 at 8 PM EDT will receive a free Banner! (Photosensitivity Warning)

Kenshi was born in 1991, and started his career as a musician on the internet. He is also a skilled illustrator.

In 2009, Kenshi uploaded vocaloid songs under the alias “HACHI” on Japanese video sharing site, Niconico. In 2012, He began operating under his real name, Kenshi Yonezu. Not only does he make his own songs, he also creates and illustrates his own album cover art and is involved in his own music video production. He is widely renowned for having multiple talents as an artist and producer.

Recording Industry Association of Japan recognized Kenshi’s achievement at obtaining 3 million downloads in the fastest amount of time ever. “Lemon” still holds the record for the most views of a music video in Japan. As a producer, Kenshi also provided the music for Foorin’s “Paprika”, Masaki Suda’s “Machigai Sagashi”, Arashi’s “Kite” and more. 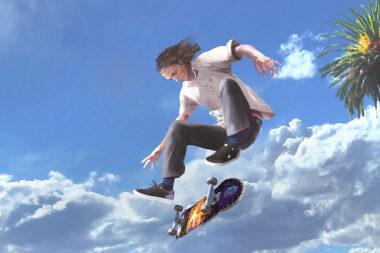 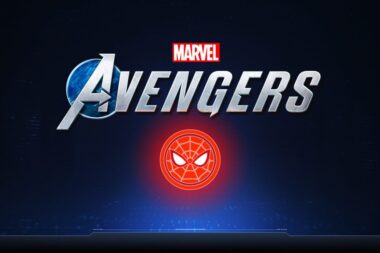 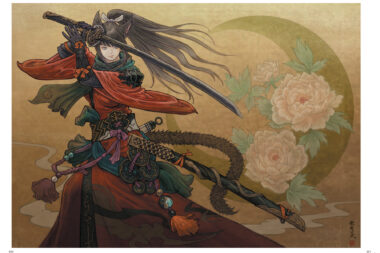 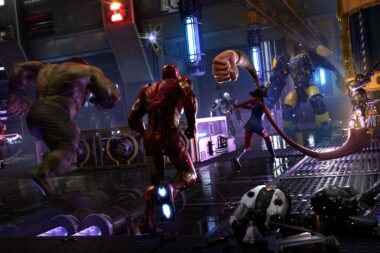 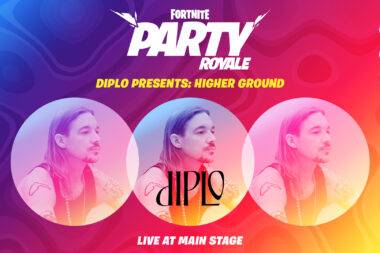