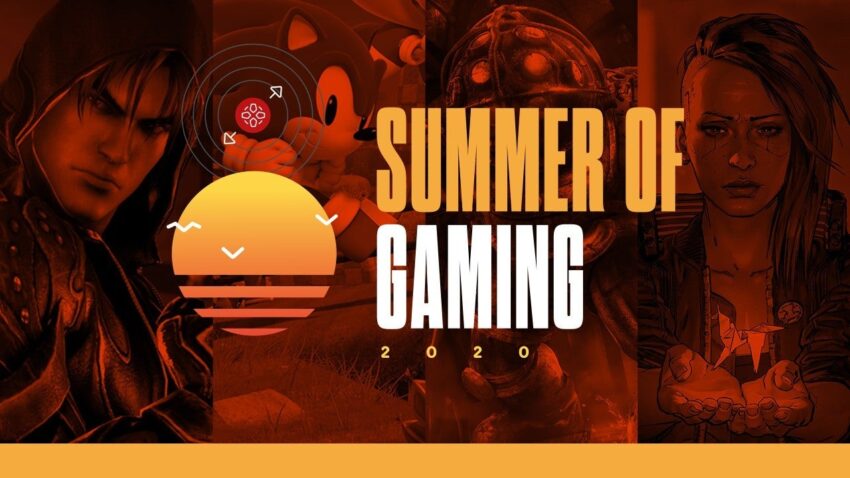 Ubisoft will be joining IGN’s Summer of Gaming ahead of their Forward Digital Event, along with Blizzard, Xbox, EA and more. The Guerrilla Collective showcase, which will include many different developers and publishers, will also be a part of IGN’s Summer of Gaming programming. In addition, CD Projekt Red will bring one of the most highly anticipated games of the year to the show, Cyberpunk 2077.

IGN’s Summer of Gaming showcase is a global, digital event beginning in June, delivering the latest information and impressions around upcoming games and the next generation of consoles. The event will include publisher presentations with pre- and post-discussions, remote developer interviews, hands-on demos and preview impressions, gameplay, and news segments recapping the biggest announcements. Including both live broadcasts and on-demand programming, the event will feature the work of game developers from around the world.

With nearly all gaming events canceled due to the current state of the world. Many developers and publications who support these gaming events have all partnered up to still bring fans new gaming content virtually. With a stacked lineup on the horizon, June and July are looking mighty exciting for gaming fans around the world. This is also a perfect way for everyone to attend, albeit virtually.

What games are you most looking forward to this year? Let us know!

For more more video game, news, updates and trailers, make sure to keep it locked right here at The Nerdy Basement. 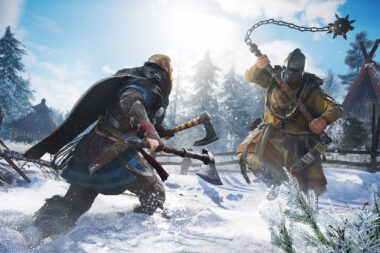