EA Play LIVE 2020: New Games From the Best and Boldest Independent Studios to Be Published Under EA Originals Label 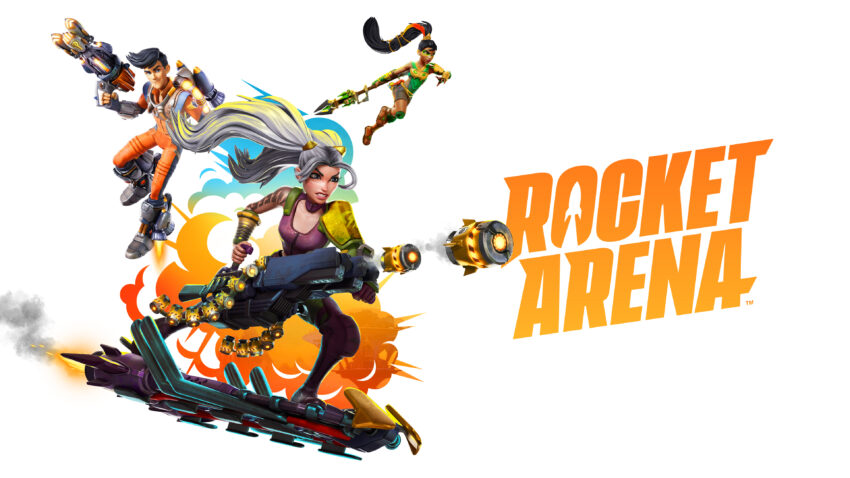 Today, during EA Play Live, Electronic Arts Inc. (NASDAQ: EA) revealed three new EA Originals games, and confirmed a new partnership with Final Strike Games. Hazelight Studios’ It Takes Two, Zoink’s Lost in Random and Final Strike Games’ Rocket Arena will be published under the EA Originals Label, which was established to work with the best, boldest and most passionate independent studios across the world. EA also revealed that an upcoming team-based action game from NY based Velan Studios will be built using the developer’s new game engine under the EA Originals banner.

“We recognized the inspiring vision, talent and innovation coming from these independent studios and how that will become amazing game experiences for our players across the world, wherever they choose to play,” said Steve Pointon, SVP 3rd Party Content & Development at Electronic Arts. “The EA Originals label is all about delighting all of our players with stunning and diverse games coming from the very best and boldest independent studios across the world and supporting that talent to help realize their vision.”

Developed by Seattle based Final Strike Games, a veteran-led multiplayer specialist studio, Rocket Arena is a newly evolved cross-play hero arena shooter where players and teams master the art of the rocket through a roster of diverse heroes, customizable play styles and highly competitive action. Set in the vibrant World of Crater, Rocket Arena introduces new blast and recovery mechanics, powerful rocket launchers that can be used in combat or to propel heroes around the map and signature character abilities to create a completely new shooter experience.

The game will also feature regular seasonal events packed with free content, including new heroes, maps, and in-game events. The first season kicks off July 28, just two weeks after launch. Players can experience Rocket Arena on July 14, 2020, when the game launches with cross-play on PlayStation 4, Xbox One, and PC via Origin and Steam.

“Rocket Arena is a celebration of our team’s experience and love of working on multiplayer shooters. We’re excited to have our uncompromised vision for the game be realized with the support of EA Partners and for everyone to start playing it next month.” – Kevin Franklin, Co-Founder of Final Strike Games

It Takes Two is the next IP from the critically-acclaimed Stockholm based studio behind A Way Out, which was also published under the EA Originals label. Under the leadership of multi BAFTA award-winning game director Josef Fares, Hazelight Studios is setting out to deliver a visionary game that reinvents the genre, taking players on a wild and wondrous adventure together. Launching in 2021, Josef Fares outlines his vision for the title as a uniquely varied co-op game that takes audiences through an emotional journey in a fantastical world.

“It Takes Two is a crazy beautiful world, unlike anything you’ve ever seen before. We can’t wait for everyone to experience the magic of our co-op gameplay that disrupts everything gamers typically expect from a platformer game.” – Josef Fares, Founder of Hazelight

Gothenburg based studio Zoink’s Lost in Random is a gothic fairytale action-adventure, with a very modern message. As another new IP set in a twisted dystopia where uncertainty and chaos are feared, the game follows Even, a courageous young girl, and her living dice companion, Dicey. Together, the two embark on a perilous journey where they must learn to embrace the unknown and play the hand they’ve been dealt, in a bid to break the curse of Random. Players can play Lost in Random in 2021 when the game releases on PlayStation 4, Xbox One, Switch, and PC via Origin and Steam.

“Everyone can relate to feeling helpless about juggling all the randomness and chaos that occurs in their life. With Lost in Random, we hope to transport our players to an alternate world where they can find power in that randomness.” – Klaus Lyngeled, CEO & Game Director of Zoink

For more information and to stay up to date on games from the EA Originals label, visit www.ea.com/ea-originals. To learn more about EA Partners and their approach to supporting independent studios, visit www.ea.com/partners.

For more on EA Play Live, gaming news, and updates make sure to keep it locked right here at The Nerdy Basement. And while you’re here, consider supporting us on Patreon. It’s a simple way of supporting us so we can keep on providing you with your Nerdy News!

EA Play LIVE 2020: All the New Announcements for Apex Legends, Star Wars: Squadrons, and so much more! Next post 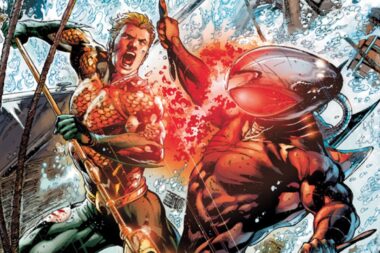 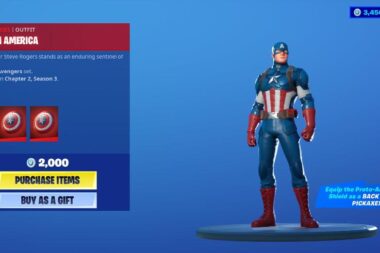 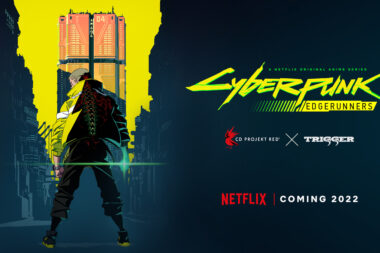 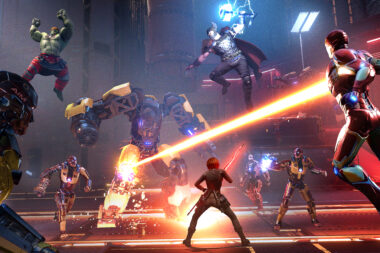 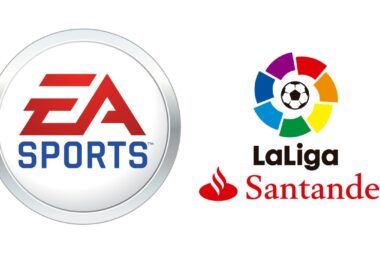 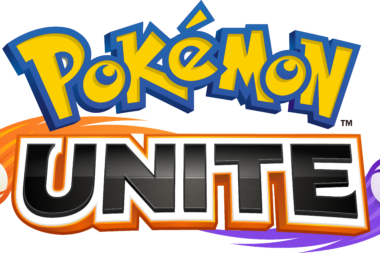