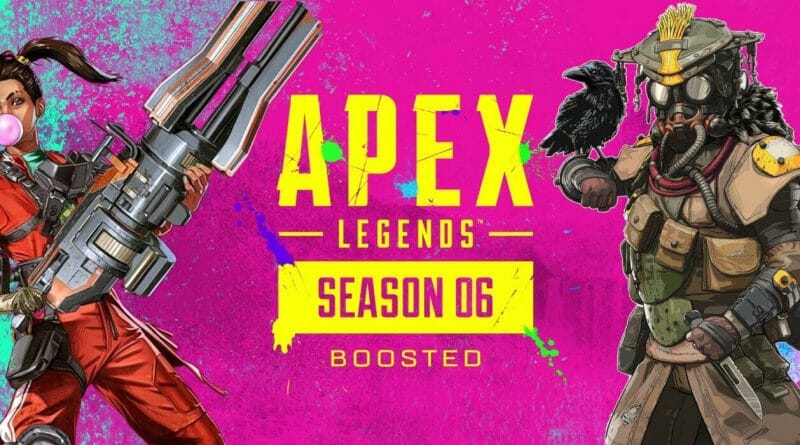 
Looking to get into Apex Legends? Don’t worry, we got you covered with all the basics right here!

Since the launch of the first season back in 2019, EA’s Apex Legends has taken the battle royal gaming world by storm. This first-person shooter game was developed by Respawn Entertainment in hopes to create its next big thing since its number one rival Fortnite, made its big debut back in 2017. Each season thus far has featured either a new legend, new map, or a special event that will take place. This free-to-play battle royal, in my opinion, would be a mashup between both Fortnite and COD Warzone. So far, this game is broken up into 3 style gameplays Duos, Trios and Ranked.

Trios and Ranked are where you are on a team on 3 going up against 29 other squads to battle for glory, fame, and fortune, and bragging rights. Duos have the same concept, just minus 1 member of your squad. But before you jump out of the ship and right onto the map and think you can just get your first kill that easy, here are a few things you need to know.

Before you jump off the dropship, I recommend you start that training course. Inside the training course, it will keep the training wheels on until you are ready to go! Starting first with general movements. After that, it’s right into the hot seat with learning the different guns and their styles. Each gun has a personality in and all of its own. The guns are broken up into different categories; and lastly, Light Guns, Heavy Guns, Sniper Guns, Energy Guns Shot Guns, and last but not least, Care Drop Guns.

Each gun carries a different type of power with its very own unique punch. For example, some players prefer the R-301 over the R99 and Vic Vera. Both guns are amazing light guns but each one is unique. The R-99 is not the absolute best for long-range without certain attachments, however, the R-301 is perfect for long-range and with attachments can be used in both close range and long-range. Check out this gun chart below:

Once you make your way around the Training Course and you’ve learned the basics, I recommend heading over to the Firing Range to get practice, not just with the different classes and types of guns but also the different legends. Currently, it is 16 Apex Legends are they all have their special abilities. Each legend has a very unique ability. For example, after a recent update, Lifeline can now revive a teammate if they go down in the middle of a fight and still go head-on against the team that was knocked. Bloodhound had the ability to scan for nearby enemies. But that is enough from me, check out this character stats below:

Now that you know the basics, you are all set. If you need any other tips and tricks, I’ve got your back. Make sure to drop hot and get as many kills as you can, Happy Apexing!