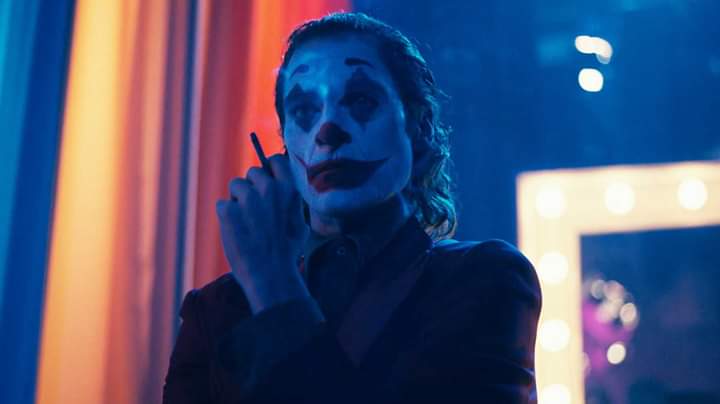 With the upcoming DC movie release of Joker,written and directed by Todd Phillips, starring Joaquin Phoenix, and produced by none other than Martin Scorcese, DC Comics plans to capitalize on the Clown Prince Of Crime’s cinematic lead starring role!

For the past few months, the publisher has been planning Joker-centric titles and stories in print to serve both as tie-ins and to coincide with the movie’s release. This October, get ready for the Clown Prince Of Crime to make a huge impact with these upcoming titles: 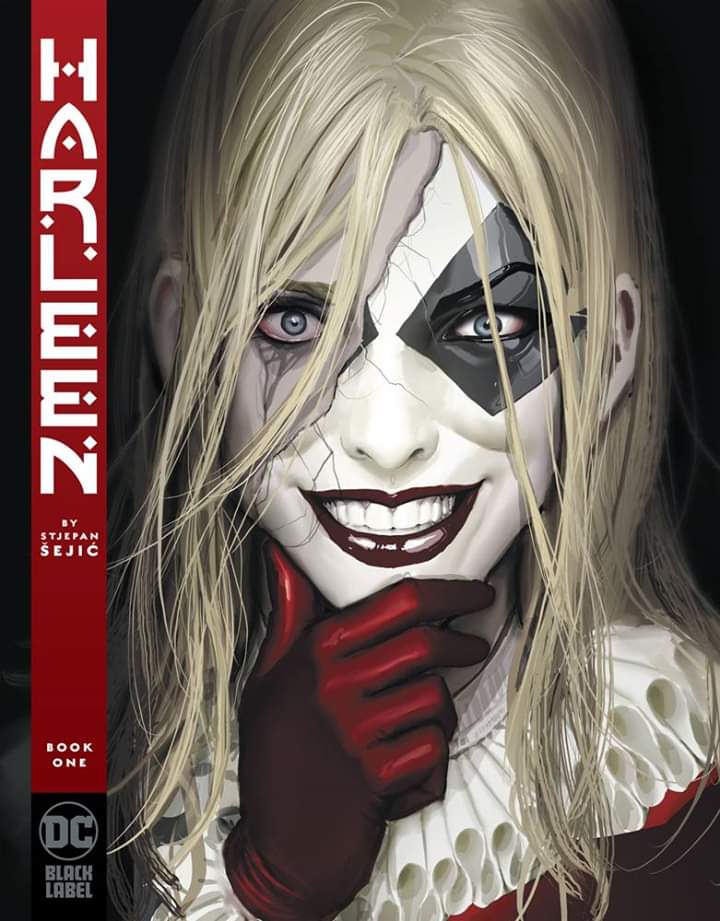 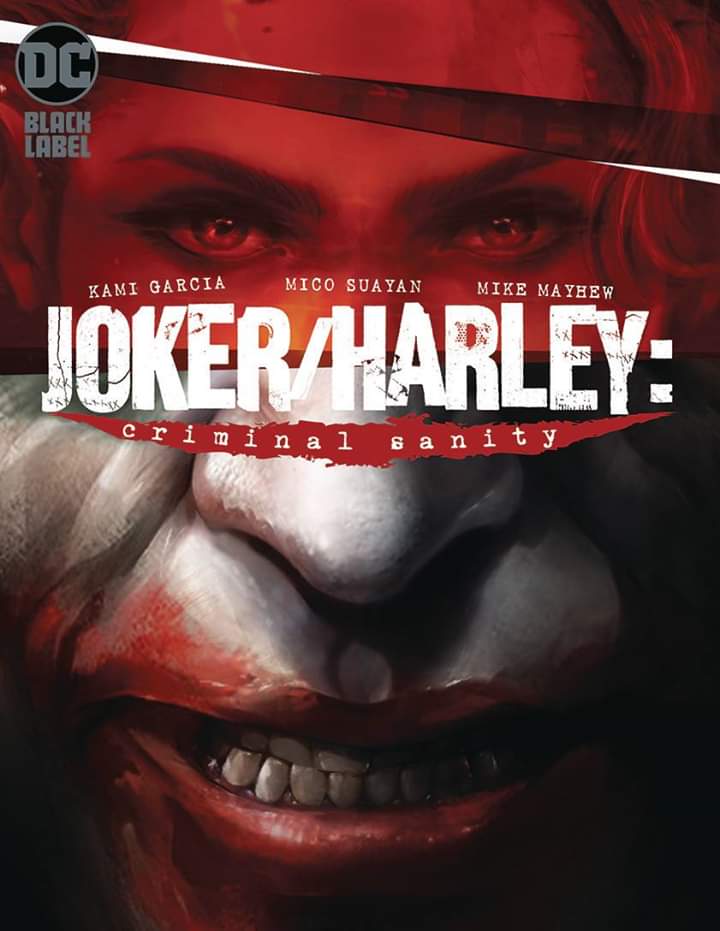 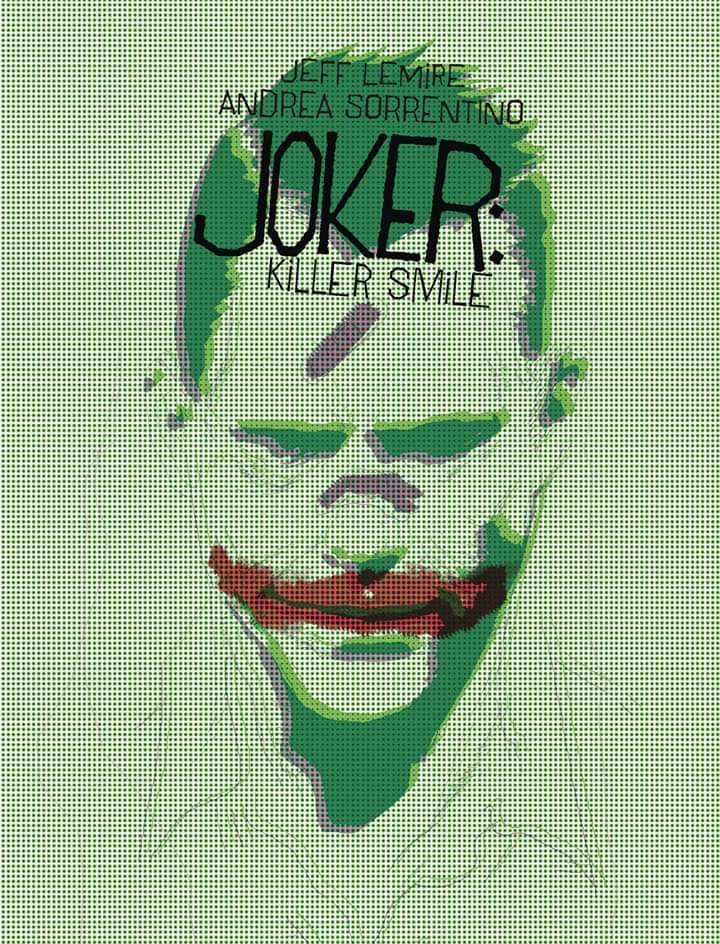 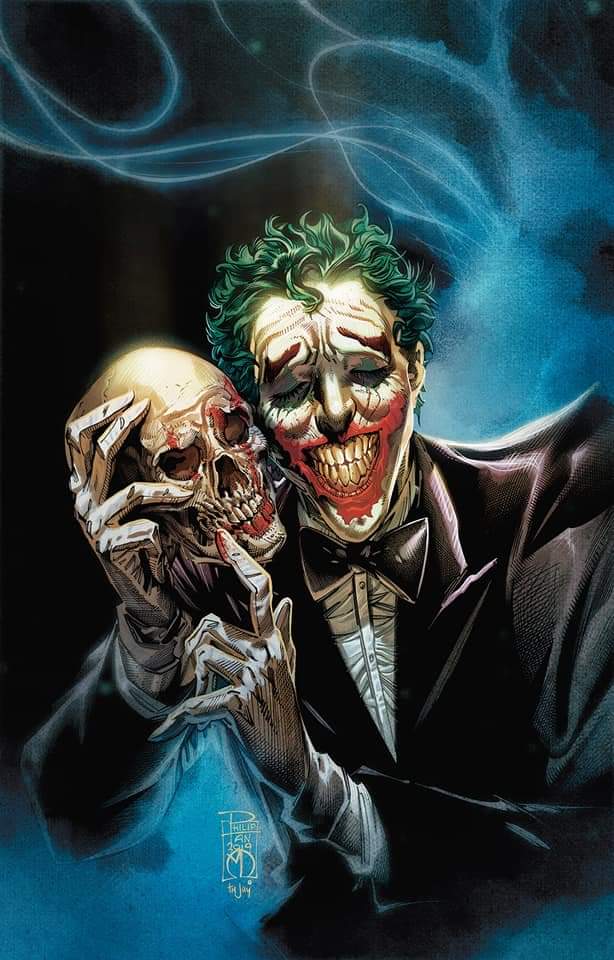 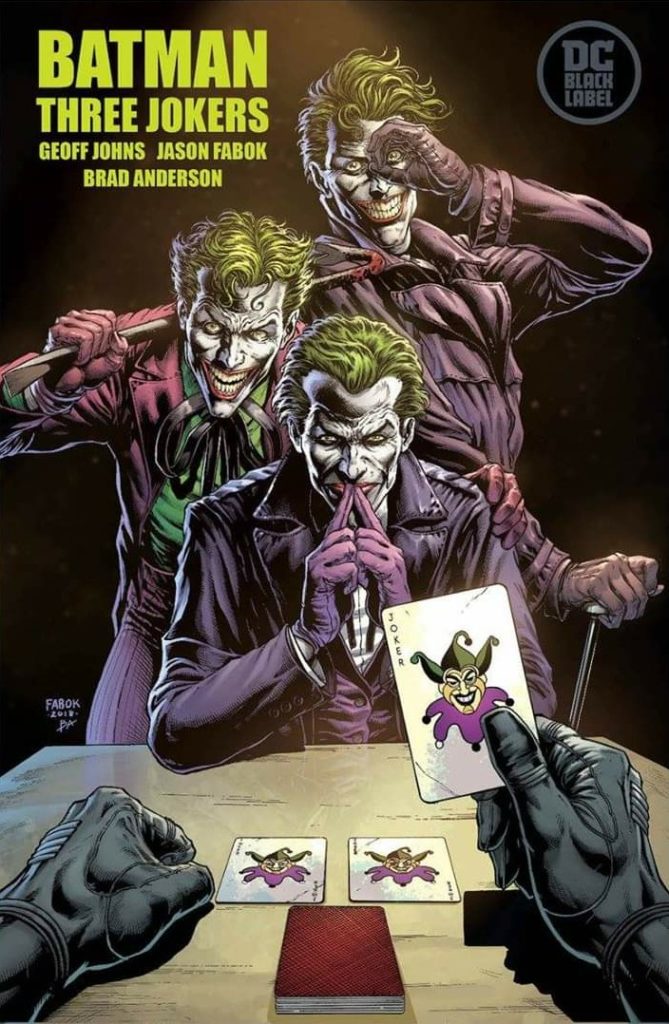 A DC Black Label series focusing on re-telling Harley Quinn’s origin, the series serves to explore her time as a psychologist during the time she was Dr. Harleen Quinzel treating Joker in Arkham Asylum in a three issue series. Written and illustrated by Stjepan Seijic, Harleen #1 is out now (released September 25).  Furthermore, the series will partially run concurrent with the nine-issue Joker/Harley Quinn: Criminal Insanity –  See below.

Joker/Harley Quinn: Criminal Insanity is another DC Black Label limited series. This one is a tale starring Harley Quinn, with special emphasis on Joker’s origin, as a profiler “working on a more grounded version of the Joker.” The nine issue series hits comic shops October 2nd, ahead of the film’s release. Written by Kami Garcia with art from Mike Mayhew and Mico Suayan.

The Joker: Year of the Villain

A 40-page mainstream DC Universe one-shot, written by John Carpenter (Yep! You read that right! – John Carpenter. As in director of Halloween, The Thing, They Live!, and more!) and Anthony Burch with art from Philip Tan and Marc Deering.  While not much is known about the one-shot, the story ties into DC’s company-wide ‘Year of the Villain’ storyline currently involving Lex Luthor. It is schedule to hit comic shops on October 9th.

Three Jokers can be considered the most highly anticipated Joker title in this bunch. Described as the “ultimate Batman and Joker story”, writer Geoff Johns and artist Jason Fabok promises to tell the ‘true story’ of Joker’s identity…as three different people – a secret that Batman uncovered way back in 2016’s “Darkseid War” using the power of the New God Metron. The title still hasn’t been solicited for a release date, though it’s still expected at some point this Fall. 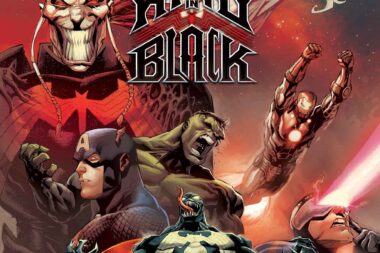 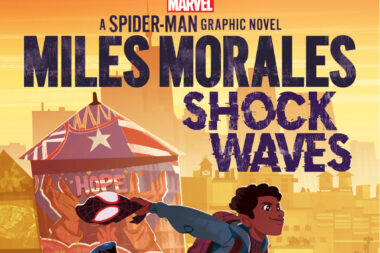 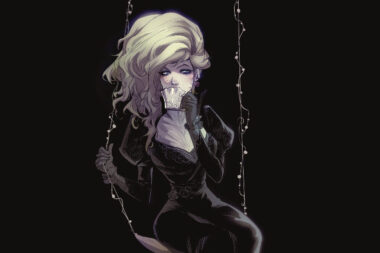 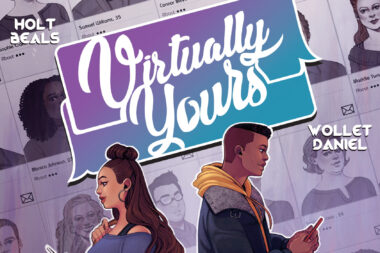 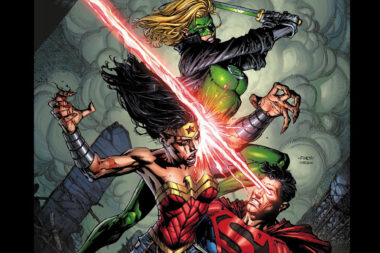