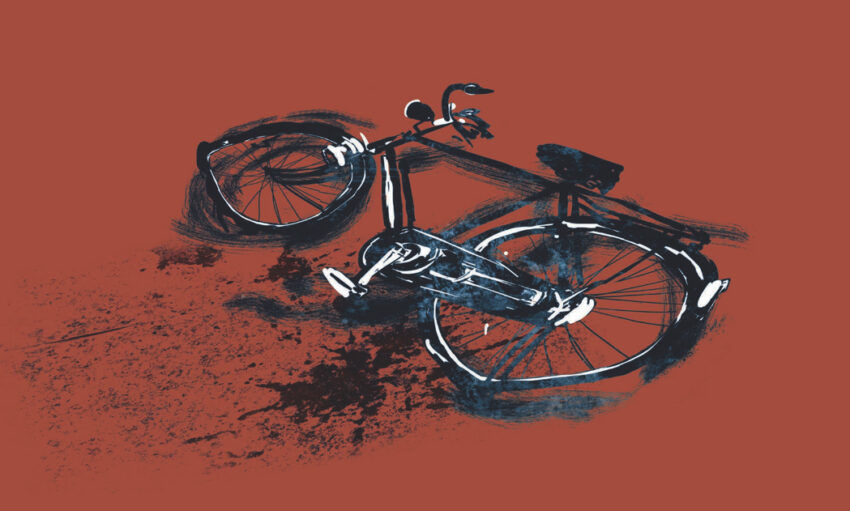 The Autobiographical Story, Available in June from IDW Publishing, Draws Back the Curtain on the Tragic, Often-Censored Tiananmen Square Massacre

Thirty-one years ago, more than one million students stood at Tiananmen Square in the center of Beijing, China, calling for democracy – the infamous event widely known as the June Fourth Incident, is explored in the upcoming autobiographical IDW graphic novel Tiananmen 1989: Our Shattered Hopes.

Following the same vein as the challenging but vital graphic novels Springtime in Chernobyl, Burmese Moons, and After the Spring, IDW Publishing is proud to share the eye-opening story of Tiananmen 1989 by first-hand participant Lun Zhang, French journalist and Asia specialist Adrien Gombeaud, and artist Ameziane.

Slated for a June 16, 2020 release, Tiananmen 1989: Our Shattered Hopes bears witness to China’s infamous June Fourth Incident – otherwise known as the Tiananmen Square Massacre – through the eyes of a young sociology teacher, Lun Zhang, that witnessed it all. As tens of thousands of students and concerned Chinese citizens took to the streets demanding political reforms, the world didn’t know what to expect…

Many voices and viewpoints are on display, from Western journalists to Chinese administrators, describing how the hope of a generation was shattered when authorities opened fire on protesters and bystanders. Tiananmen 1989 reveals the tragic moment when contemporary China took shape.

“I am looking forward to the publication of this book because it depicts such an important moment in history, which I personally witnessed. We put a lot of time into recording the details of what happened on Tiananmen Square in 1989,” says Zhang. “I believe to understand China today, you have to understand how the event has shaped China in the 30 years ensued.”

“In an era marked by vast protests against Chinese authority in Hong Kong and the ever-expanding digital surveillance state that threatens the privacy of individuals around the world, now is as important a time as ever to unlock the history of protest and civil unrest within the People’s Republic of China,” explains the book’s North American editor, Justin Eisinger. “The story that Zhang, Gombeaud, and Ameziane create brings this deep history and searing desire for change amongst the country’s youth into sharp focus, revealing a complex world of loyalties and ideologies, strained under the mighty weight of tradition.”

Tiananmen 1989: Our Shattered Hopes is now available for pre-order via online booksellers and comic book specialty retailers. Visit www.comicshoplocator.com to find a store near you.

For more news on upcoming IDW Publishing projects and comic books in general, make sure to keep it locked here at The Nerdy Basement Comics. Consider supporting our Patreon as well! It’s a simple way of supporting us so we can keep on providing you with your Nerdy News!

Hellblazer: Rise and Fall by Tom Taylor and Darick Robertson Next post