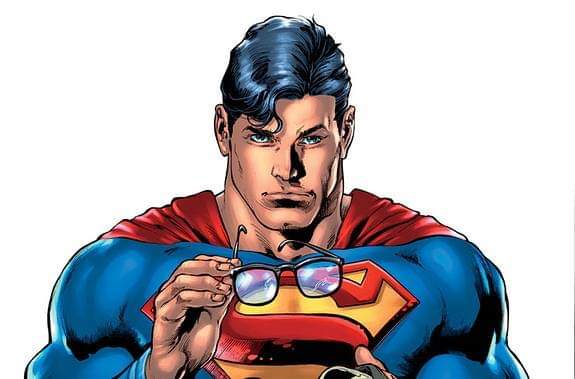 SUPERMAN TO REVEAL HIS SECRET IDENTITY TO THE WORLD


DC Comics has announced that beloved and iconic superhero, Superman, will have his secret identity revealed!

That’s right! The Man Of Steel will be revealing his secret identity to the world with December’s upcoming Superman #18. Based on solicitations, the reveal will shake the entire DC Universe to the core, as well as it pertains to both Clark Kent’s personal and professional life.

Spearheading the shake-up in Superman’s life is none other than series writer, Brian Michael Bendis. Bendis promises that the reveal is not a gimmick.

“I don’t do fake-out stories,” Bendis explained. “I did a story where Daredevil was outed – a different kind of outing – but that was his reality for 15 years.”

With those words, it’s safe to say that said ramifications will be felt throughout the corners of both heroes and villains. Bendis has also promised that the reveal will be permanent and expected to have long-term effects to the character going forward.

Superman #18 is scheduled to arrive in shops December 11th, 2019. It will be followed by Superman: Heroes, a one-shot showcasing the fallout from Superman’s big reveal, on January 29, alongside Action Comics #1019, Superman #19 and Lois Lane #7, which will also deal with the new status quo ▪