This week has been made into a digital wonder land for us DC fans. Some amazing writers are lending their talents to our favorite heroes. The buzz has been high already for the titles and looks to be a success for the digital market. What have you all thought of the titles thus far? 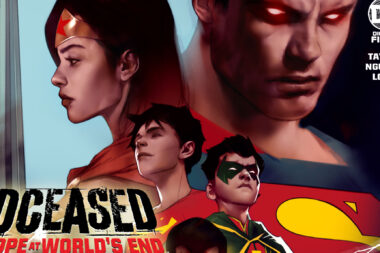 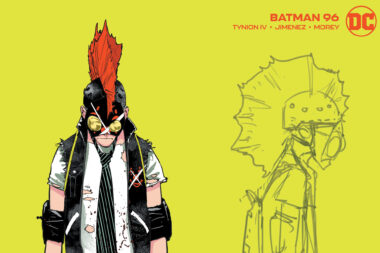