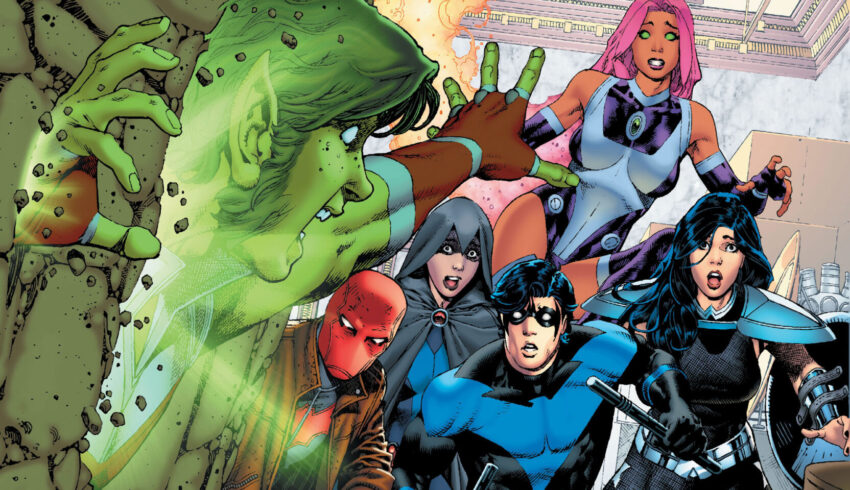 Want to discuss your thoughts on the Dc Digital First with us? HAve you been enjoying the digital titles? Send us a tweet on Twitter or a DM on Instagram

WHO WILL BE LEFT STANDING IN THE FALLOUT OF ‘EMPYRE’? Previous post