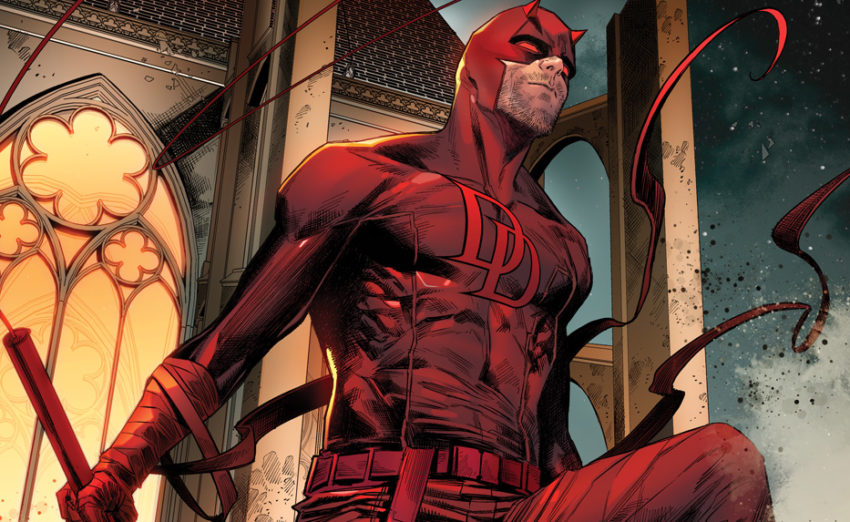 DAREDEVIL IS BACK IN RED THIS MAY!

Chip Zdarsky began his run on DAREDEVIL last year by having Matt Murdock hang up the suit and his superhero alter ego after tragedy struck. This May, Matt will suit up in his iconic costume once again when a lawless Hell’s Kitchen needs his help like never before in the new story arc, “Truth/Dare.”

Zdarsky’s refreshing takes on classic Daredevil elements and characters have made DAREDEVIL one of the most acclaimed comic books hitting stands today! And after a three-part story with guest artist Jorge Fornés, May’s DAREDEVIL #21 will reunite Zdarsky with comics superstar Marco Checchetto – making it sure to stand out as one of the most explosive and stylish books coming this spring. Don’t miss the new chapter of the book that Comicbook.com called “A magnificently complex superhero comic… one of the best superhero comics to be found” this May!

Chip Zdarsky and Marco Checchetto continue their acclaimed run on the man without fear in Daredevil #21 out this May!