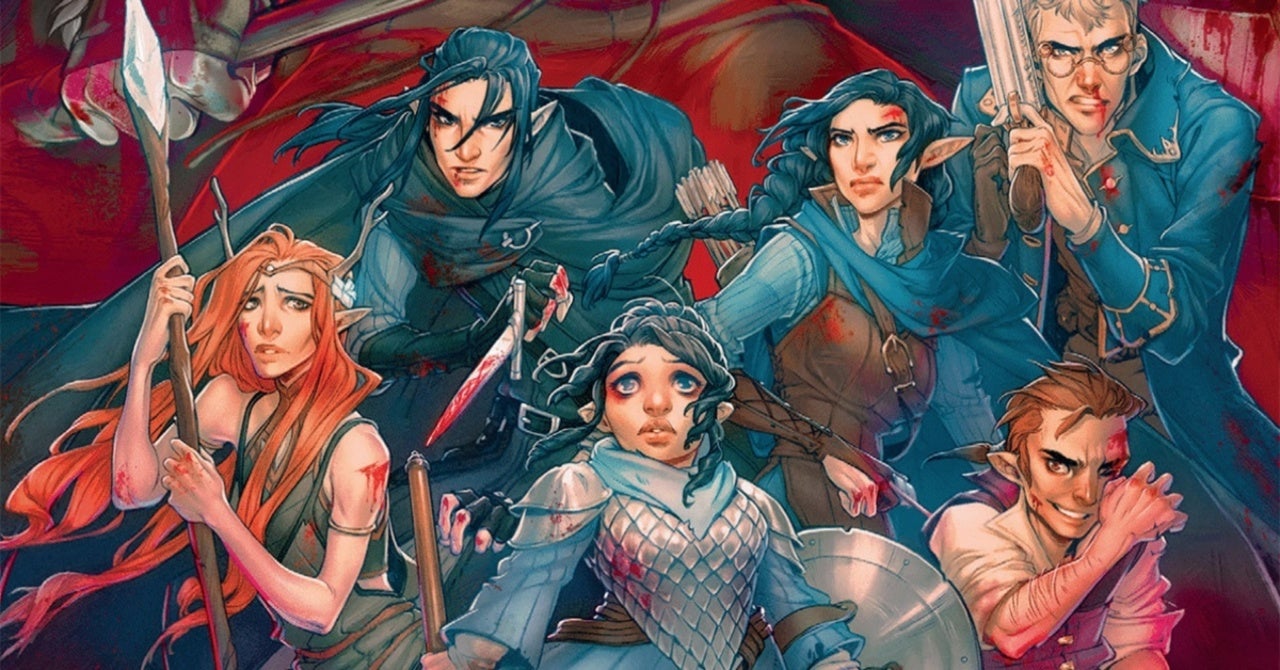 
Through CRF, Critical Role aims to further its philanthropic efforts and give back to causes that the company and the Critical Role community care most about Inaugural partnership with First Nations Development Institute aims to raise funds for its Native Youth & Culture Program

Today, Critical Role, the most popular story-driven, world-building, and RPG focused digital media company in the world, officially launched the Critical Role Foundation (CRF), a 501(c)(3) nonprofit organization. With the formation of the Critical Role Foundation, the company aims to further its philanthropic efforts and build deeper relationships with other organizations in the nonprofit sector that are supporting the causes that the company and the CR community care about the most.

CRF’s mission statement is to leave the world better than we found it. This phrase has been echoed and repeated in the hallways at Critical Role for years. Critical Role founding cast member and actor Ashley Johnson (Blindspot, The Last of Us: Part II, The Avengers) has been named president of the foundation, with CR executives Matthew Mercer, Eduardo Lopez and Rachel Romero, and CRF founding partner Mark Koro, serving as officers and board members.

Critical Role Foundation’s first partnership is with First Nations Development Institute (First Nations), which is the most highly-rated American Indian nonprofit in the country whose mission is to strengthen American Indian economies and to support healthy Native communities through a variety of programs. The fundraising goal for this partnership is $50,000, which will fund the Native Youth & Culture Fund for two initiatives serving Zuni Pueblo and Cochiti Pueblo youth for the entire year.

The Native Youth & Culture Fund strengthens and renews cultural and spiritual practices, beliefs, and values by engaging youth and elders in activities that demonstrate methods for documenting traditional ecological knowledge systems and their related practices and beliefs increases youth leadership through mentorship programs, and increases access to cultural customs and beliefs as a means of reviving or preserving the tribal language, arts, history or other culturally relevant topics.

Critical Role Foundation plans to partner with additional nonprofit organizations whose values align with Critical Role and its community, working closely with them to ensure donations go toward programs and projects that are creating a positive impact and changing the world for the better. In addition to running specific fundraising campaigns, 10% of every dollar raised by the foundation will be allocated into an emergency fund to allow CRF to donate funds in the event of natural disasters and other unforeseen events that require immediate humanitarian assistance. This allows CRF and the Critical Role community to provide urgent aid quickly and when it’s needed the most.

CRF is incorporated as a 501(c)(3) nonprofit organization and all donations are 100% tax-deductible in the United States. Learn more and donate at criticalrolefoundation.org, and follow CRF on Twitter at @CriticalRoleFDN and Facebook at Facebook.com/CriticalRoleFDN.