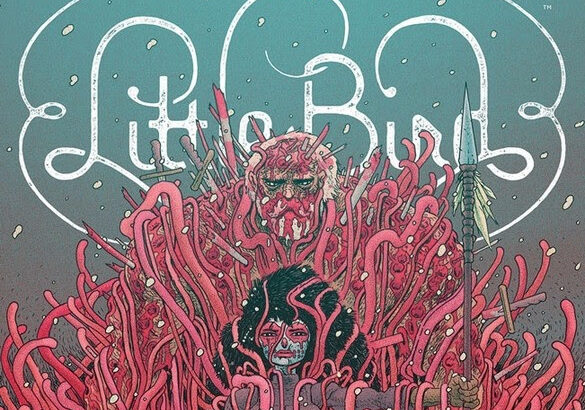 Image Comics congratulates all the nominees of last night’s Will Eisner Comic Industry Awards and thanks readers, retailers, librarians, media, and members of the industry for the ongoing support of creator-owned comics. Bitter Root, by Chuck Brown, David F. Walker, and Sanford Greene, was honored with the “Best Continuing Series” award while Darcy Van Poelgeest and Ian Bertram’s Little Bird landed the “Best Limited Series” award.

Emma Ríos was recognized for her work on Pretty Deadly with the “Best Cover Artist” award and Dave Stewart, of such series as Gideon Falls, won the “Best Coloring” category. The Will Eisner Comic Industry awards are voted on by comics industry members and the awards ceremony is held in conjunction with San Diego Comic-Con International every year.