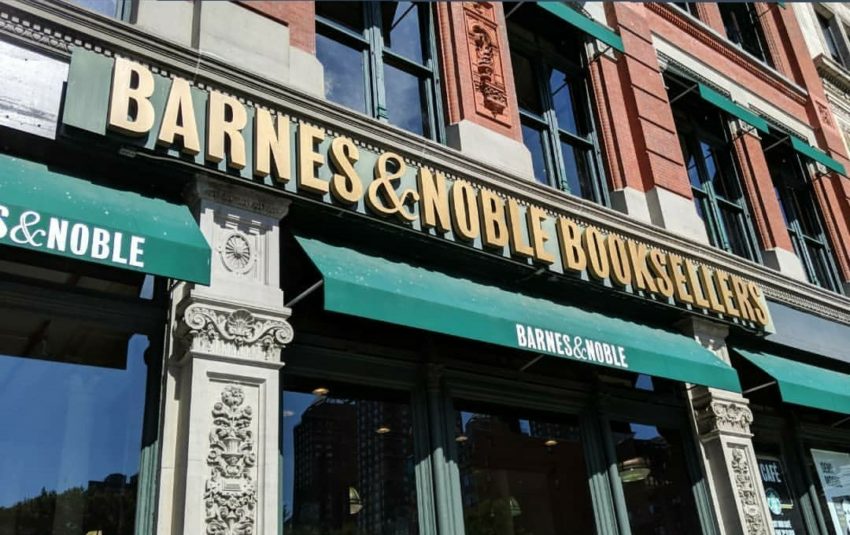 This past September 21st, Barnes & Nobles at Union Square in New York City held a comic book panel featuring writers Scott Snyder, James Tynion IV, Peter J. Tomasi and artist Brad Walker. The panel was both in honor and in conjunction with Batman Day, the annual nationwide event celebrating the iconic superhero on its 80th anniversary.

However, while the festivities fell on to the Caped Crusader, the rumor of DC Comics announcing who would be taking over the core Batman title (after former writer Tom King was unceremoniously ‘fired’/’removed’ from the book) was the main headline and story going in. Enough that it would, in a way, eclipse the gathering of these creators. Regardless, Snyder, Tynion, Tomasi and Walker all took turns sharing and discussing the cultural impact of Batman and his relevancy to the comics industry for the past 80 years. Each has written, worked and/or currently working with the character as part of their respective careers. So in turn, these four individuals were primed picked to discuss The Dark Knight. 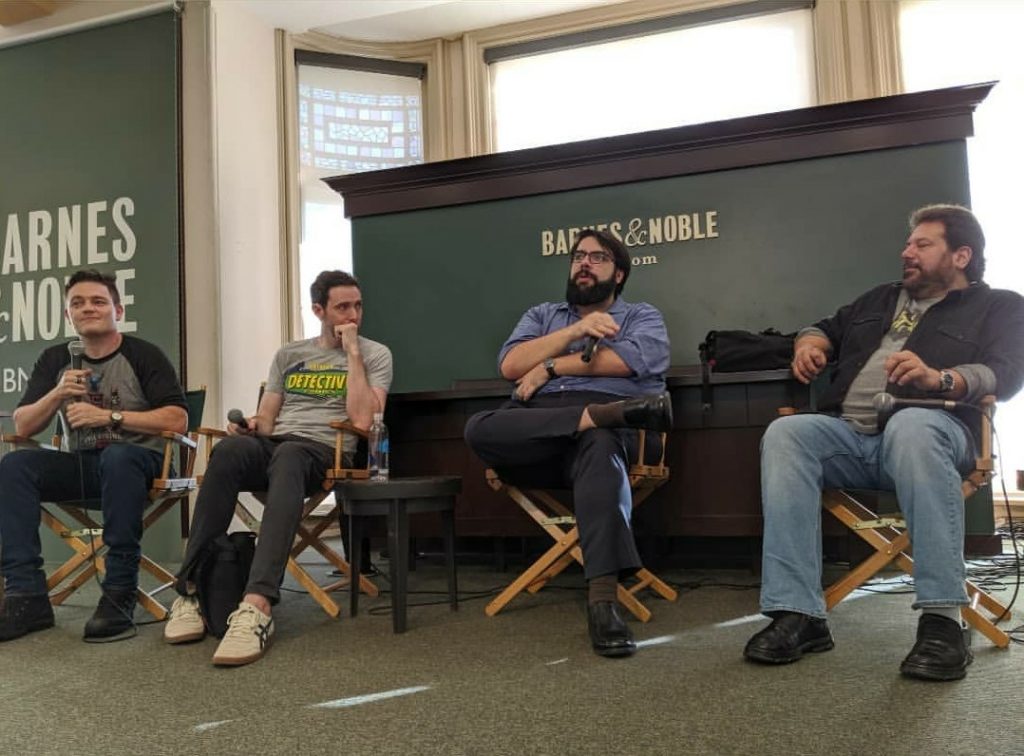 Some of the items discussed for Batman included the following:

DC Comics publisher Dan DiDio teased that Lucius Fox, Batman’s trusted friend and ally as well as inventor of the Batmobile, batsuits and gadgets, will play a crucial role in the bat books throughout the coming year.

**Note: This comes after multiple reports stating that DC plans to replace Bruce Wayne under the bat cowl sometime next year with an African-American male. Talks have surfaced that the front-runner is Lucius Fox’s son, Luke Fox, better known as Batwing. Others included in the mix is Mr. Terrific (who in some ways is Bruce Wayne’s equal), Black Lightning (currently depowered and a member of Batman’s Outsiders) and even a brand new character taking on the mantle in the same way Miles Morales has done for Spiderman.

The publisher also plans to bring the ‘proper’ Nightwing back in 2020. Dick Grayson is presently suffering from amnesia caused by a bullet shot to the head by the KGBeast, who was acting on orders from Bane. As a result, he created a new identity for himself known as Ric Grayson. A return to the Dick Grayson of old will be great news to longtime fans!

And as far as rumor mills go, it was officially confirmed that the new post-Tom King Batman writer would be: James Tynion, The Fourth!!!

Tynion was beyond excited to take on the title and admitted jokingly that he has big shoes to fill with respect to what King has done. Tynion also revealed that his creative team would consist of superstar artist Tony Daniel, inker Danny Miki and colorist Tomeu Morey. He will be officially taking over the title with Batman #86, scheduled for January 8th, 2020. 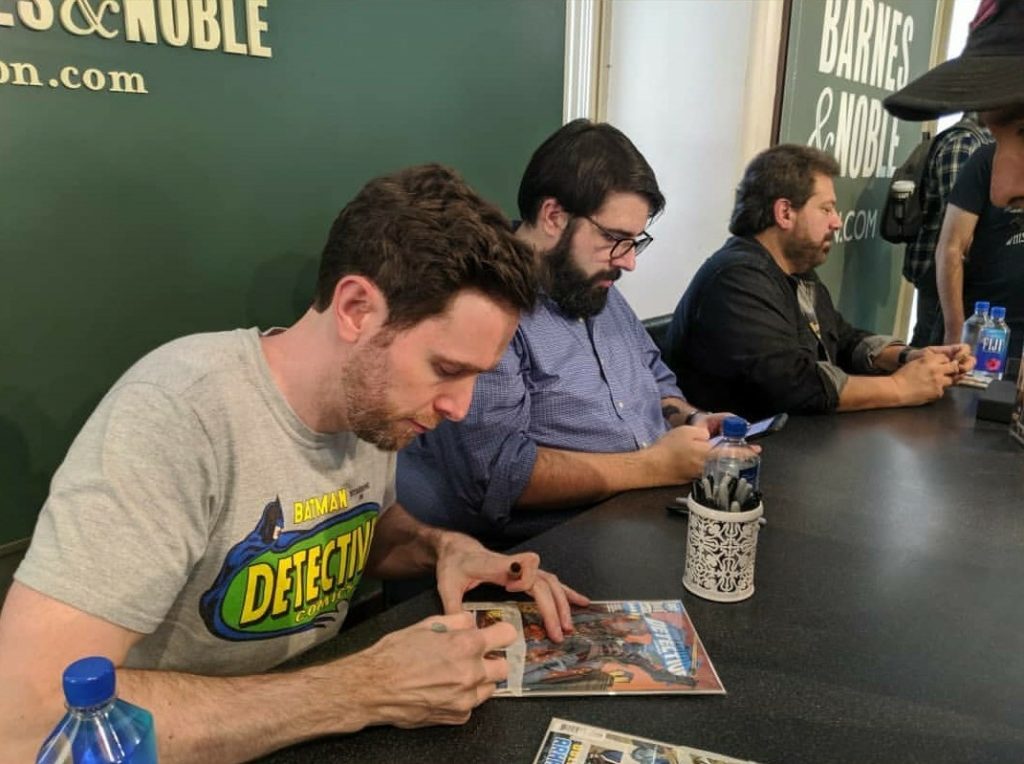 After the panel, the creatives met for a quick meet and greet and signed comics for the fans in attendance. 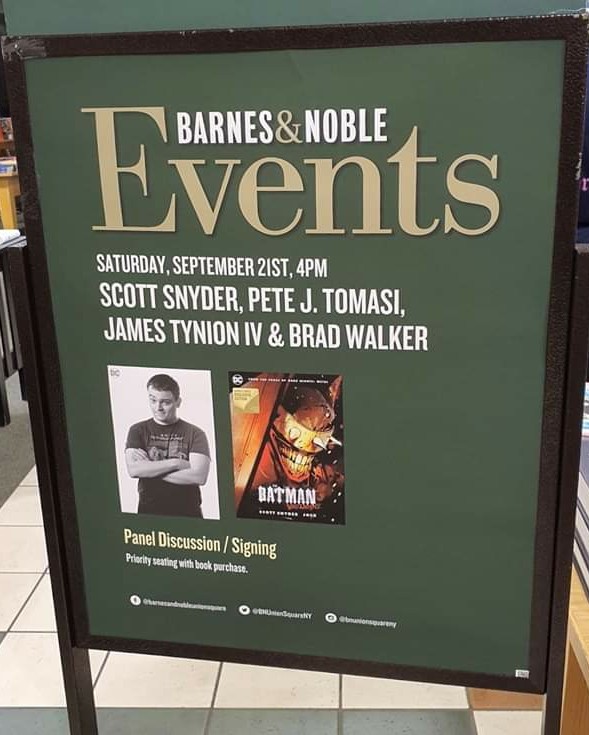 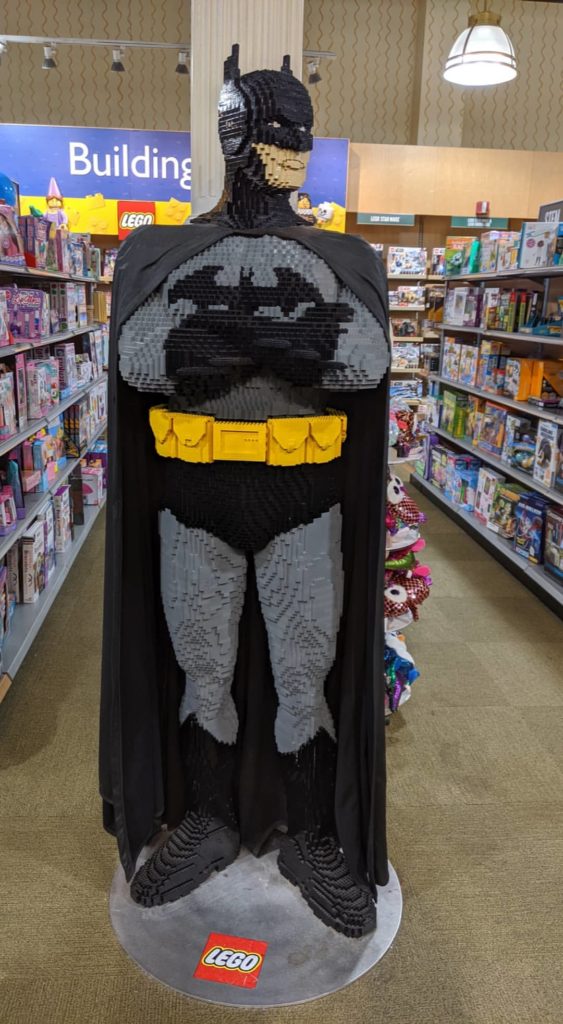 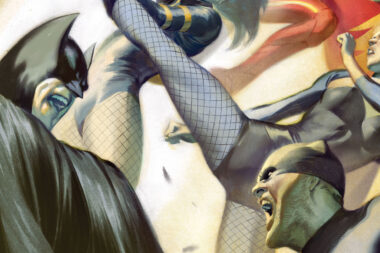 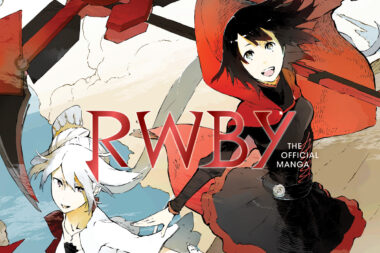