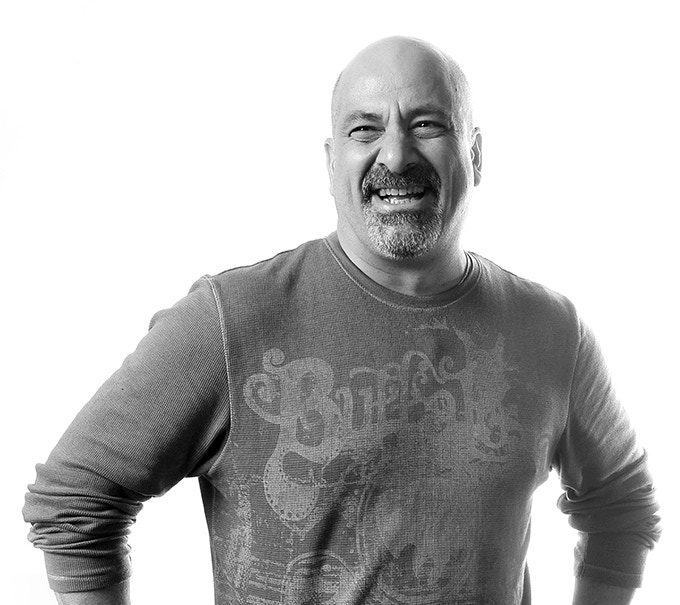 First reported by comicbook.com Dan Didio is no longer under the employ of DC Comics. That is HUGE news!! While no statement by DC Comics or Dan Didio has been made at this time one has to wonder why a DC Comics veteran of 18 years is no longer with the company.

Dan Didio joined DC Comics in 2002 and climbed the ranks from Editor to Executive Vice President and finally to Co-Publisher. Didio has been largely credited with the success of the New 52 but along with that success also came a rumor that Dan strongly disliked (hated) Sidekicks, Wally West and Dick Grayson in particular and those feelings seem to have been displayed with the “introduction” of Ric Grayson and what is in my opinion the mistreatment of Wally West. All those feelings aside…….. like many of us, Dan is a hardcore nerd at heart and the lack of his presence and input will be felt by us the readers.

Didio was in the process of heading up a new project, Generation, previously called 5G. According to Didio, Generation will ultimately define the timeline of the DC Universe and usher in a new generation of heroes taking up the mantle of our classics. How this massive change in DC Comics management will affect the planned stories going forward is anyone’s guess but change doesn’t have to be bad and I am looking forward to what happens at DC and also to see where Dan Didio’s path takes him next. Dan is veteran of the comic book industries and as such I am pstive he still has many stories to tell and I look forward to reading them.