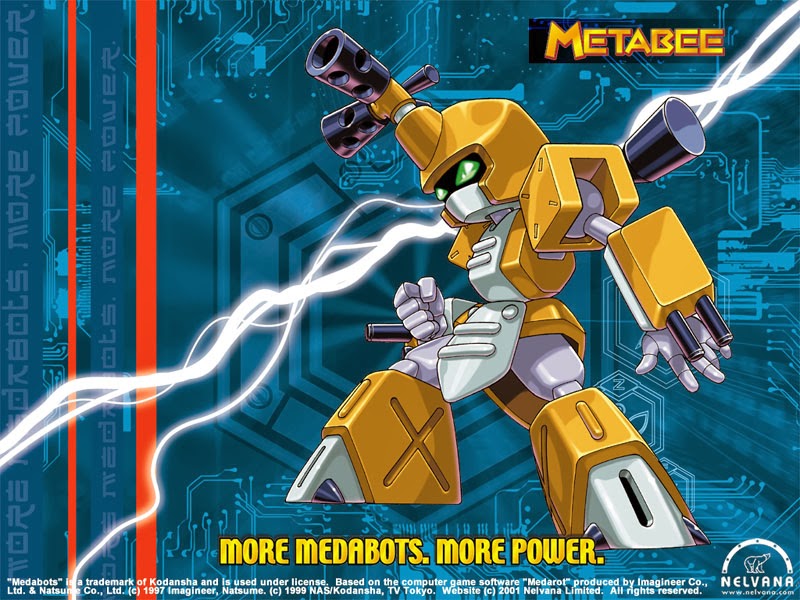 MEDABOTS IS GETTING A BLU-RAY RELEASE IN 2020

If you grew up watching anime between the late 90s and the early 2000s, chances are you witnessed, as a child at least, some of the most epic anime series to date. You grew up watching Pokemon, Digimon Digital Monsters, Beyblade and the highly under-appreciated (at least in my book) Medabots.

Trying to rewatch some of the cult classics from that era is a pretty daunting task. Simply because some of these anime series aren’t around anymore, with the exception of Pokemon, Digimon, etc; Medabots and the very first few seasons of Beyblade are amongst those classics that we cannot watch ANYWHERE, but thanks to Discotek Media, who have just acquired the licensing rights to distribute the Medabots anime series via -ray, we will now be able to enjoy this anime all over again.

As mentioned in the tweet above, the Medabots Blu-Ray release will consist of just the first season (dub only). It will include the first 26 episodes of the anime series, with closed captions. The second, third and possibly fourth season will be releasing at some point down the line and the original Japanese version Medarot will also receive a Blu-ray release as well.

So grab yourself a big bowl of cereal and some ice cold milk, throw on Medabots and relive your childhood the way it was meant to be.

Medabots arrives on Blu-ray in 2020

Robert Pattinson: Not The Batman We Want, But The One We Deserve? Previous post