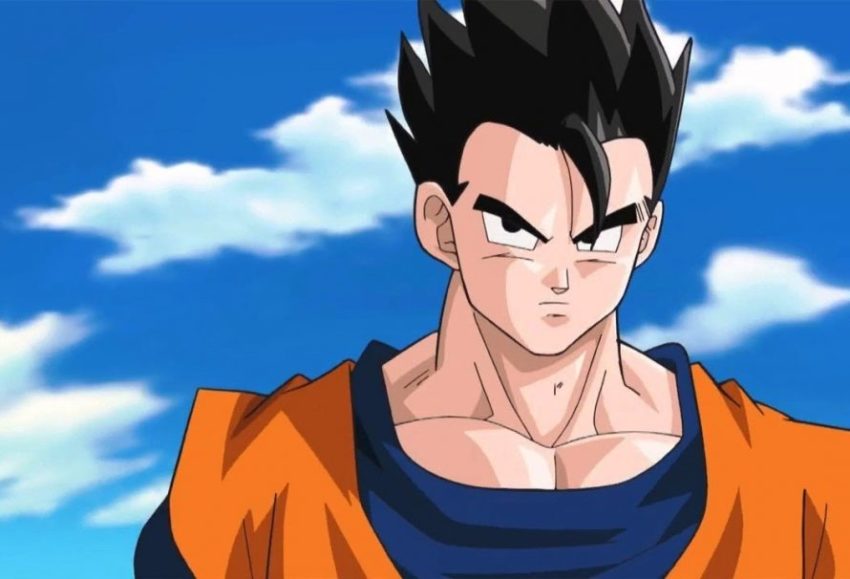 The anime world has once again been shaken to its core as the news of Latin America dub actor Luis Alfonso Mendoza comes to light. Luis Alfonso Mendoza famously known as the Latin dub voice of adult Gohan in the Dragon Ball Z anime series was killed in a triple homicide attack.

Local Mexican authorities confirmed the report earlier this morning stating that Mendoza was killed alongside his wife and brother-in-law after a dispute with a studio tenant went wrong. After committing the homicides the tenant tried to take his own film but ultimately failed and is now hospitalized in serious conditions.

Luis Alfonso Mendoza first started voicing Gohan back in 1996 and has been the voice of Gohan ever since and leading up to his death.

My first foray into Dragon Ball Z started back in 1997 when I first started watching Dragon Ball Z after school. At the time I was living in Puerto Rico as a young child and that’s how I was ultimately introduced into anime and continued my viewings of Dragon Ball Z once I moved back to the states.

This one hits home as a Latino. I and The Nerdy Basement as a whole send out our deepest condolences for the family of the victims.