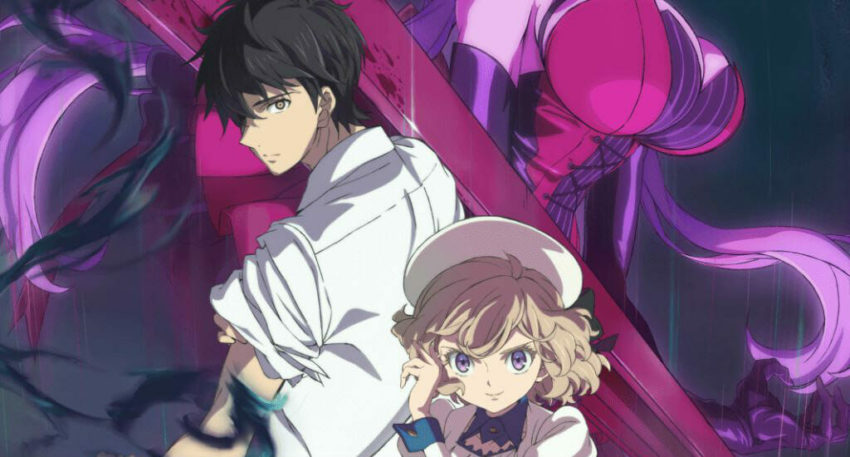 Check out the official English voice cast below:

In/Spectre is currently streaming its subbed simulcast, with the English dub airing February 29. Check out the official trailer for In/Spectre below if you haven’t below and read its official plot synopsis!

Iwanaga Kotoko became the god of wisdom to the supernatural beings and spends her days solving problems for them. However, the boy who she fell head over heels for, Sakuragawa Kuro, is someone that is feared by all supernatural creatures. The two of them face various mysterious incidents involving the supernatural in this love x romance x mystery series. Where will these fantastical incidents lead them and what will happen with Kotoko’s crush?

Make sure to keep it locked right here at The Nerdy Basement for more C2E2 coverage all weekend long!