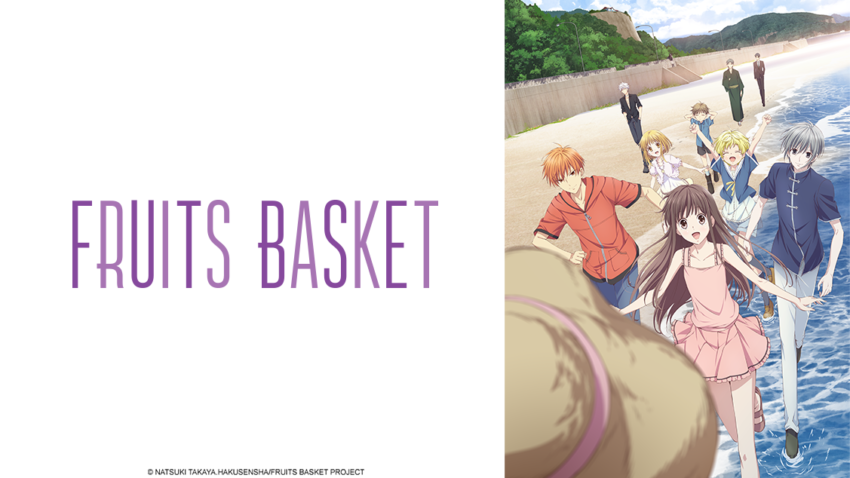 Crunchyroll has announced that season two of “Fruits Basket” will be joining their exciting Spring season lineup!

In addition to their Fruits Basket Season 2 announcement, Crunchyroll has also shared the launch times for various spring shows, including “Tower of God,” which will premiere exclusively on Crunchyroll on Wednesday, April 1 at 7:30 AM PT.

Tohru Honda lives with the Soma clan and helps keep their bizarre secret: when hugged by the opposite sex, they turn into the animals of the Zodiac. But knowing and keeping the secret is only the beginning. What mysteries lie beneath this dark family secret?

As mentioned above, The Crunchyroll Original series “Tower of God” will premiere Wednesday, April 1 at 7:30 AM PT. “Ascendance of a Bookworm” Part Two will air on Saturday, April 4 at 11:45 AM PT.

For a more detailed breakdown of Crunchyroll’s full Spring Anime lineup, check out Spring Slate homepage; along with launch times for each show if they have been announced.

NIER REPLICANT IS HEADING TO XBOX ONE, PS4 & PC Next post 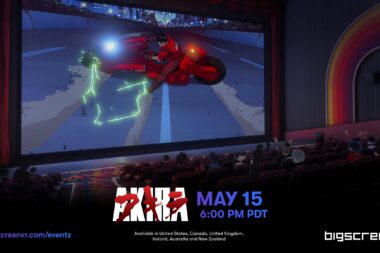 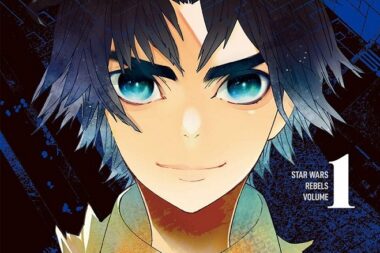 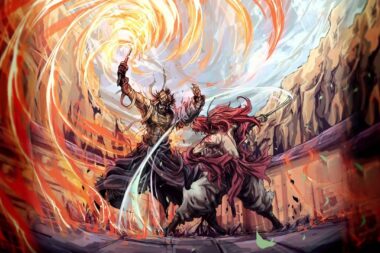 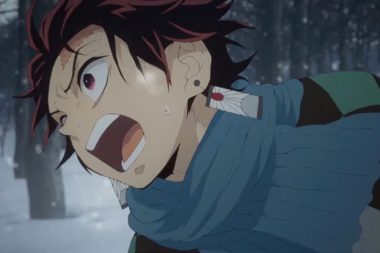