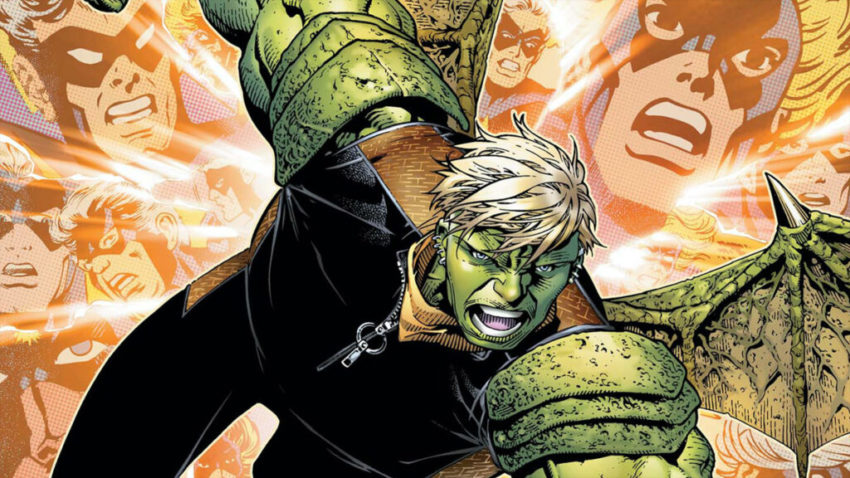 WANDAVISION: CASTING FOR HULKLING IS UNDERWAY

Marvel Studios is moving all the pieces to bring together the Young Avengers and it seems like WandaVision will be the huge stepping stone in bringing the young heroes to the forefront. According to a now updated report from the Geeks Worldwide. Marvel Studios is looking to cast a 16-23-year-old male to portray the Skrull who requires help from S.W.O.R.D. in order to remain safe on Earth.

WandaVision is really shaping up to be the series that will reshape the entirety of not just Phase 4, but the MCU going forward. Introducing younger heroes has been an idea Kevin Feige has been trying to implement in the MCU, which started with Peter Parker aka Spider-Man. Next up was introducing a teenage Cassie Lang in Avengers: Endgame, who in the comics becomes the superheroine Stature. With active casting for twins, Wiccan and Speed for WandaVision, a huge and crucial part of the Young Avengers starts right there.

Most importantly, comic book readers know that Wiccan and Hulkling are a couple and that’s another key aspect that will be seen and implemented within the Young Avengers once they meet and band together.

WandaVision will release in late 2020.