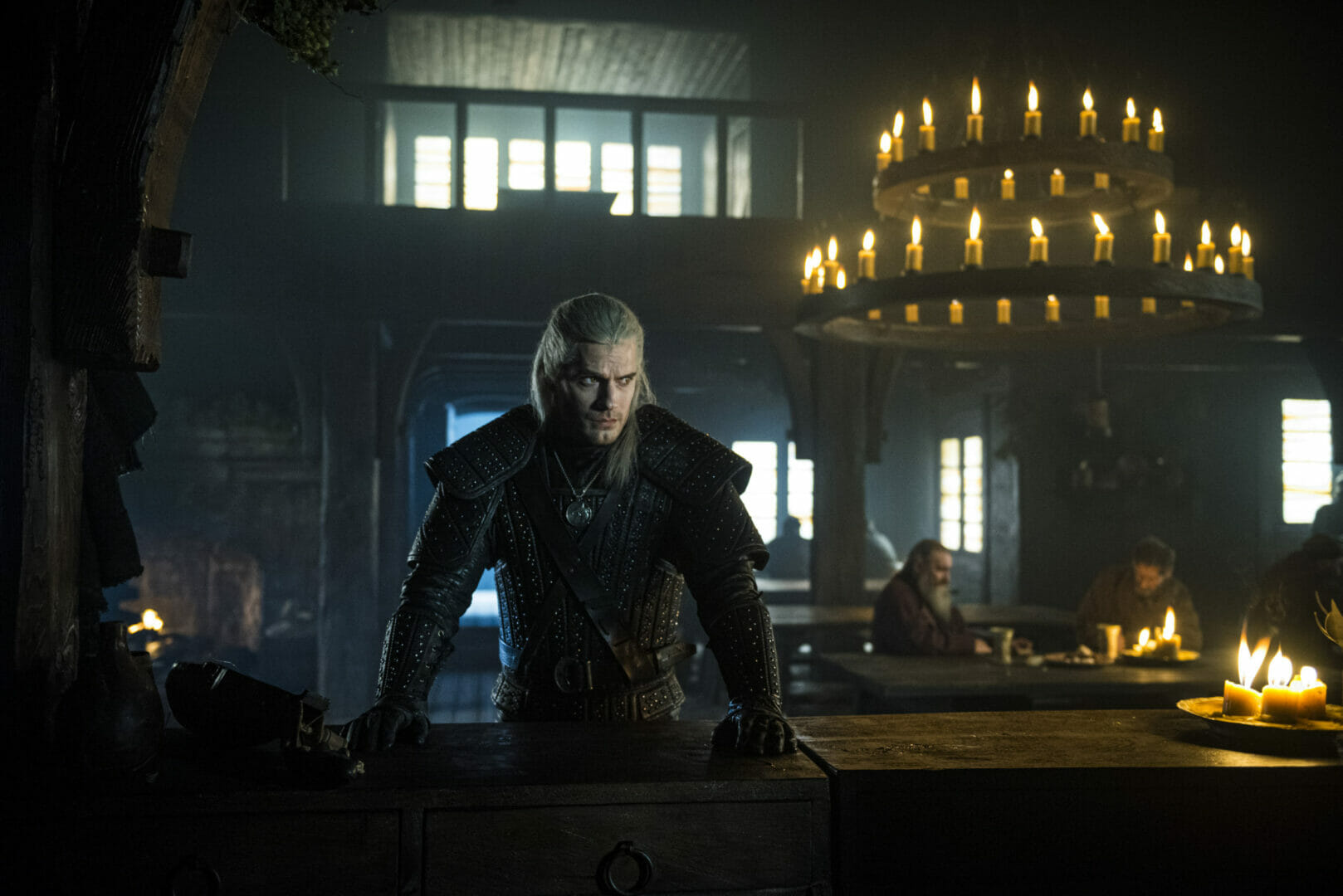 THE WITCHER: PRE-PRODUCTION ON SEASON 2 WILL BEGIN VERY SHORTLY

Netflix’s The Witcher series has immediately become a fan-favorite in a long list of Netflix original series garnishing high praises for the action, story and the portrayal Geralt of Rivia by Henry Cavill. Months prior to the series release, Netflix announced that the series was renewed for a second season. Henry Cavill took to Instagram today to reveal that pre-production on The Witcher Season 2 “will begin very shortly”.

While we don’t have a specific timeframe as to when we can expect the second season of The Witcher, rumor has it that it can release sometime in 2021.

The Witcher is streaming now on Netflix.

MY HERO ACADEMIA: HEROES RISING GETS A U.S. RELEASE DATE Next post