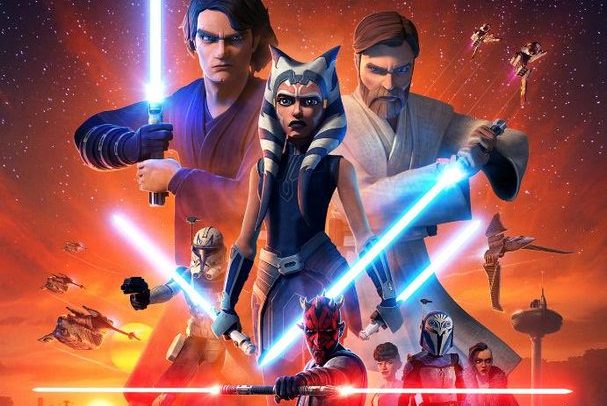 Disney kicked the day off yesterday with an official trailer for the final season of Star Wars: The Clone Wars. Initially announced nearly two years ago at SDCC 2018, fans of The Clones Wars animated series were anxiously clamoring for a new season to fill in the gap of the story and that wish was granted when the final season was officially announced.

If you’re a fan who needs a refresher or are looking to get into the Star Wars animated series, you can stream the entire Clone Wars and Rebels series on Disney+. In the meantime, check out the official poster for Star Wars: The Clone Wars final season below!