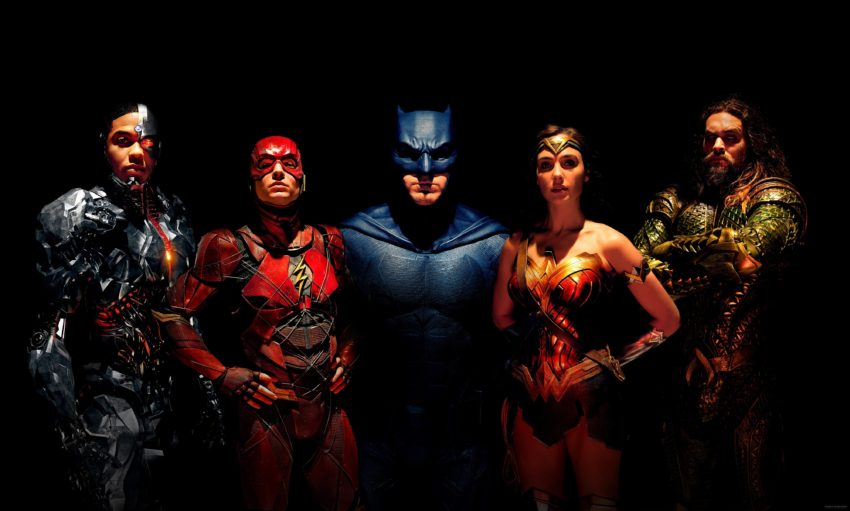 HBO Max announces new July arrivals with an extension in the availability of DC Films which were initially slated to leave the service next month!

From brand new series and documentaries to blockbuster movies, there’s something for everyone in the family this July on HBO Max.

A-list films such as Dumb & Dumber, Get Smart, Kill Bill: Volume 1 and Kill Bill: Volume 2, Music and Lyrics, National Lampoon’s Vacation, and Saving Private Ryan will arrive on HBO Max. A selection of programming featured in HBO Max’s Last Chance to Watch section will include When Harry Met Sally, Hairspray, The Goonies, Analyze This and Final Destination. Catch these titles before they leave HBO Max at the end of the month.

HBO Originals this July include the season four premiere of Room 104, the debut of Foodie Love from HBO Europe, and the documentary premieres of Stockton on My Mind and Showbiz Kids. Blockbuster films including Harriet starring Cynthia Erivo (The Outsider), Motherless Brooklyn, Midway, and Last Christmas will join the HBO service in the month. Plus, it’s your last chance to catch Crazy Rich Asians, Long Shot, Crimson Peak, Rio, The Sun is Also a Star and X-Men before they leave the platform.

July 7
The Defiant Ones (HBO)

By popular demand, HBO Max has extended the availability of the following titles through December 2020: